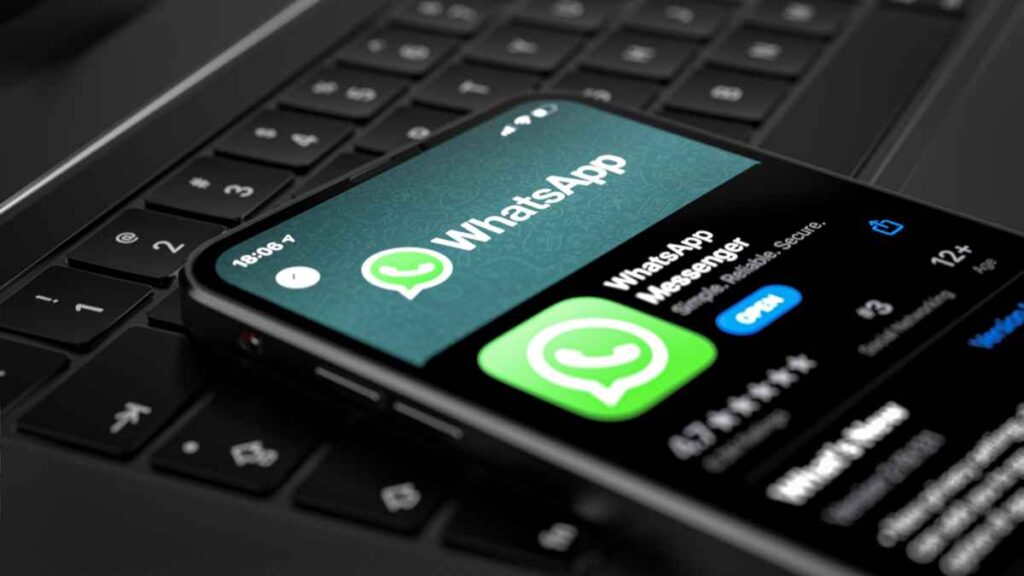 For years, the social networking company provided end-to-end encryption to its messaging platforms.

However, with its last encrypted edition, users can obtain a mirrored level of security coding with the devices’ backup.

The recently added feature will be slowly rolled out to app users, as long as the platform is supported by the latest update.

So, how does this work?

iCloud and Google Drive store WhatsApp backups. Meaning both tech moguls are weaponized with needed tools to deliver these backups to law enforcement agencies, or even the federal agencies once the backup is finalized.

With the latest change Facebook made to its messaging platform, WhatsApp cloud backups are safeguarded with protections credentials, such as a password or a 64-digit encryption key. In theory, this means that no individual can obtain access to the chat’s backup, which includes governmental entities.

In September, WhatsApp gifted more than 2 billion users with an entirely encrypted backup option for their chats, a characteristic that altered the platform’s security measures to make messages unreadable by an outside party without an encryption key.

“WhatsApp is the first global messaging service at this scale to offer end-to-end encrypted messaging and backups, and getting there was a really hard technical challenge that required an entirely new framework for key storage and cloud storage across operating systems,” CEO Mark Zuckerberg said in a statement.