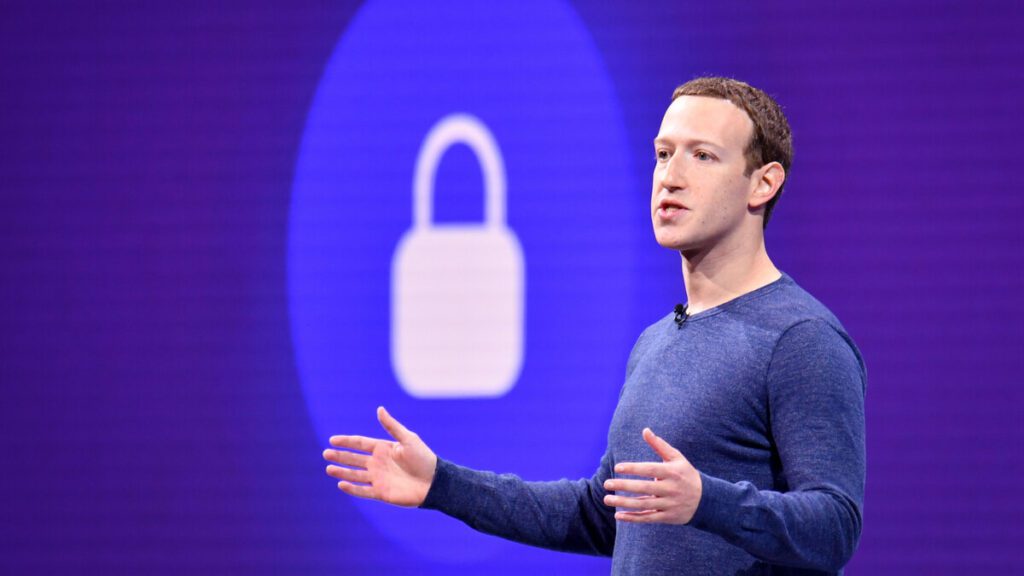 WhatsApp has been at the epicenter of worldwide backlash and controversy in the first week of 2021 following their announcement of updating their privacy policy, which many around the globe found to be too intrusive.

Under the terms of the new policy, Facebook will be able to collect users’ data from the app such as their phone number, email address, contacts, location, device ID, user ID, advertising data, purchase history, product interaction, payment info, crash, performance, and other diagnostic data, customer support, and metadata.

Users will have until February 8, 2021 to accept the new terms of service or will lose their account permanently.

In response to the backlash, the popular instant messaging app published a statement to address the hailstorm of worries and enact some damage control while the iron is hot.

“We want to be clear that the policy update does not affect the privacy of your messages with friends or family in any way. Instead, this update includes changes related to messaging a business on WhatsApp, which is optional, and provides further transparency about how we collect and use data,” the statement by WhatsApp said.

WhatsApp is the biggest instant messaging app in the world with a global user base of 2.5 billion.

The statement titled “the privacy and security of your personal messaging” tackled a myriad of issues and red flags that triggered privacy alarms from people from all professions and walks of life over its ultimatum approach.

The social media giant explained that the messages displayed on the app are always protected by end-to-end encryption, since they “will never weaken this security and we clearly label each chat, so you know our commitment.”

WhatsAppst stressed that it does not keep logs of who everyone is messaging or calling, saying that “while traditionally mobile carriers and operators store this information, we believe that keeping these records for two billion users would be both a privacy and security risk and we don’t do it.”

The messaging app indicated that it cannot see people’s shared location neither can its parent company Facebook, citing end-to-end encryption as the security layer protecting it.

The company elaborated that group chats on the app will remain private, since group memberships are used to deliver messages and to protect our service from spam and abuse. “We don’t share this data with Facebook for ads purposes. Again, these private chats are end-to-end encrypted so we can’t see their content,” it continued.

The statement stressed that the new privacy policy will mainly tackle WhatsApp Business, noting that the company will always be clear through the app of these new features when users communicate with business accounts.

The social media titan explained that these business accounts need to use hosting services to manage their communication, thus, giving them the option to use secure hosting services from Facebook to manage WhatsApp chats with their customers, answer questions, and send helpful information like purchase receipts.

“But whether you communicate with a business by phone, email, or WhatsApp, it can see what you’re saying and may use that information for its own marketing purposes, which may include advertising on Facebook,” the statement read.

However, WhatsApp explained that people who choose to interact with shops, shopping activity can be used to personalize the experience and the ads seen on Facebook and Instagram. “Features like this are optional and when you use them, we will tell you in the app how your data is being shared with Facebook,” the statement stressed.

Although the statement addressed many fundamental details regarding their privacy update, the company still hasn’t answered the broader question behind the need to access private data such as battery level, ISP information, IP Address, phone IDs and many more.

Many cybersecurity experts around the world consider that the social media titan already has de-encryption algorithms that work on surfacing private user data for commercial use. To the extent where WhatsApp’s co-founder Jan Koum resigned as CEO in 2018 in protest of Facebook’s strategy of monetizing personal data.

Facebook CEO Mark Zuckerberg has also appeared in front of the U.S. 116th Congress, and the EU Parliament several times to testify about these tactics and strategies that  placed the platform under fire worldwide.

Be that as it may, the approach taken by WhatsApp is shady to say the least, giving users an ultimatum of handing in their data or leaving the app without a choice of opting is an eyebrow raiser in and of itself.