Why GovTech adoption during COVID-19 is a must 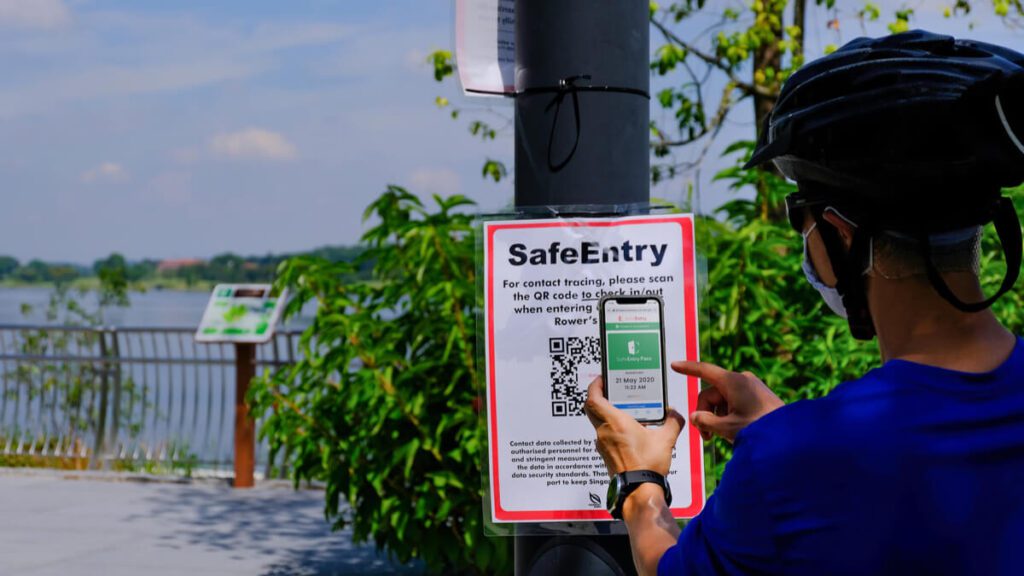 GovTech is a new term that refers to the modernization and/or digitization of government services for better accessibility and efficiency of public services. A mouth full, but this suggests a need for governments to do what the private sector has been doing from the start: embrace and incorporate industry 4.0 technology. However, to do so on a governmental level is complex.

The tech revolution occurring around the world, accelerated by the pandemic will not wait for governments to search their paper file cabinet for a solution. Citizens’ expectations of speed and efficiency are set higher by the private sector.

Too many authorities in developing nations, and many government-managed institutions in developed nations, are woefully behind on tech adoption within their systems.

According to the World Bank’s definition as stated in their brief, GovTech is essentially about putting people first.

“GovTech is a whole-of-government approach to public sector modernization that promotes simple, accessible, and efficient government”.

Governments who had already begun improving their digital infrastructure before the pandemic, had a better chance of curbing outbreaks after the initial wave with known exceptions. Namely the US and UK.

Examples of GovTech used well during the pandemic can be found more to the east, in Singapore and South Korea among others, where data-gathering and citizen compliance with safety measures worked well to begin with.

Still, in the United states we see examples of GovTech being implemented even before the pandemic.

In areas of infrastructure, 120 Water Audit was recently launched, a cloud-based water management software, that a government on any level and size can use to minimize water waste.

During the pandemic, we have seen companies like BlueDot develop early warning systems to predict outbreaks, allowing governments to react preemptively. These systems used data gathered from numerous data sets from news, medical records and airlines to detect certain trends using their algorithm.

In the future, we should expect better GovTech adoption in public health services. Governments must work with the private sector to secure the right systems and consolidate their systems for better data collection. Undoubtedly, this is a long-term process.