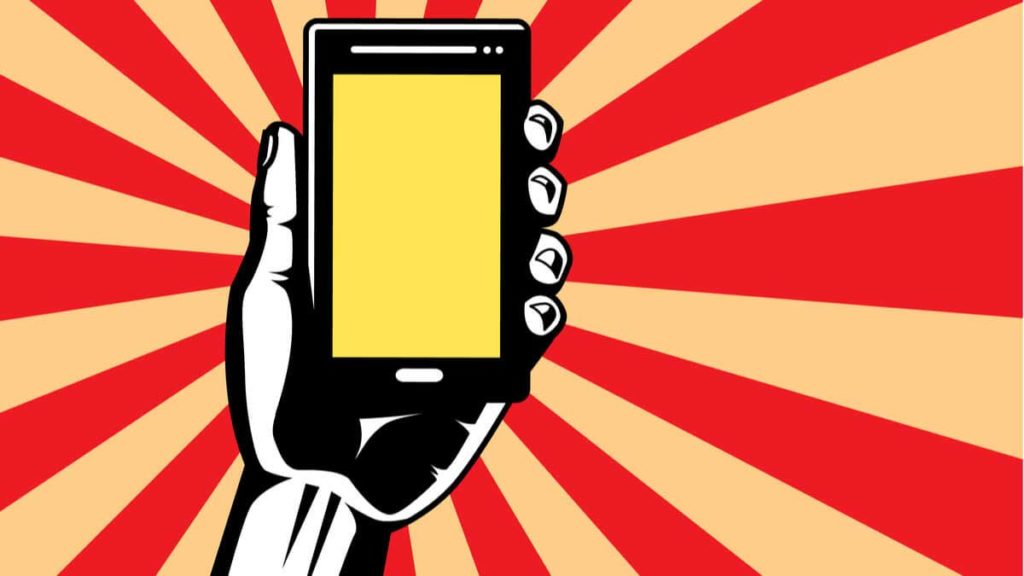 US President Donald Trump’s War with Twitter has engendered a series of legal moves against social media platforms. In fact, not only is Trump wanting to drop immunity for the online platform but also US lawmakers. The Department of Justice and Trump administration have been urging Congress to limit legal protection enjoyed by these platforms under section 230 of the Communications Decency Act issued in 1996.

On June 17, 2020, The US Department of Justice (DOJ) proposed that Congress take up legislation to restrict protections that platforms have had for decades. Under the new reform proposed by DOJ, people affected by a violation of the Federal Law could sue the platform.

This reform is based on the President Trump War with Twitter, Alphabet Inc. owner of Google, and Facebook. In fact, Trump’s War against social media platforms escalated last month following a Twitter decision to label Trump’s tweet about in-mail voting as misinformation”. He reacted by threatening platforms he uses on a daily basis. On May 28, 2020, President Donald Trump signed an “Executive Order on Preventing Online Censorship” aiming to weaken the protection that Social Media platforms enjoy under Section 230. Back to May 27, 2020, President Trump said in a tweet “We will strongly regulate, or close them down. Before we can allow this to happen”.

The “Publisher or Platform” debate has been under scrutiny for a long time. According to Fox Business, four Republican senators accused social media companies of attempting to silence political speech and critics of the Chinese Communist Party. On June 9, 2020, they sent a letter to the Federal Communications Commission (FCC) Chairman Ajit Pai saying that Social Media platforms have been involved in editorial activities and are acting like publishers. Sens. Marco Rubio, R-Fla., Kelly Loeffler, R-Ga., Kevin Cramer, R.-ND, and Josh Hawley, R-Mo asked FCC to review a rule that protects social media companies’ First Amendment rights. “While social media companies enjoy their special status under Section 230, it is questionable that they are living up to their obligations when they blur the lines between distributor and publisher by favoring one political point of view over another,” states the letter.

On June 19, 2019, US Senator for Missouri Josh Hawley (R-Mo.) introduced the “Act”. “There is a growing list of evidence that shows big tech companies making editorial decisions to censor viewpoints they disagree with. Even worse, the entire process is shrouded in secrecy because these companies refuse to make their protocols public,” said Senator Hawley. Recently, Twitter’s move to label Trump’s tweets came as no surprise as it was explained in a notice that was already published on their website on June 27, 2019.

In addition, on June 17, 2020, Sen. Josh Hawley (R-Mo.) introduced legislation that would give consumers ground to sue companies like Facebook or Twitter over accusations of censorship. Under this new law, entitled “The Limiting Section 230 Immunity to Good Samaritans Act” major companies would be prevented from receiving the protections of Section 230 unless they revise their terms of service to include pledges to operate in good faith and details of their content moderation policies. Twitter already does that.

According to Axios, Attorney General Bill Barr has expressed concerns about the reach of Section 230. He said that companies are using Section 230 as a “blank check” to remove lawful speech. However, Sen. Ron Wyden (D-Ore.), who co-authored Section 230, says, “The Department of Justice has concluded that the time is ripe to realign the scope of Section 230 with the realities of the modern internet. Reform is important now more than ever.”

On February 19, 2020, the Department of Justice held workshops about Section 230. DOJ published a summary of the public workshop and private roundtable on its website in June 2020. Professor Kosseff explained the importance of Section 230 “It helped create the modern Internet by allowing new platforms to thrive without fear of liability”. Matt Schruers, the President of the Computer & Communications Industry Association, said, “Section 230 only prevents actions against the platforms and does not prevent law enforcement from pursuing perpetrators of crime”.

However, Carrie Goldberg, an attorney representing cyberstalking victims, described the challenges one of her clients faced when stalked and harassed by his ex-boyfriend through the Grindr app that was immunized from tort liability.

David Chavern, President and CEO of the News Media Alliance said “Freedom of speech is not freedom of reach,” meaning that a user’s free speech is distinct from a platform making that speech reach millions of people. Amplifying unlawful speech, he suggested, is a separate act for which platforms should be held accountable, states the summary of the workshop.

Under this new proposed legislation, platforms over a certain size—30 million active users in the US or 300 million worldwide—would lose their immunity under Section 230. However, these platforms can regain immunity by paying the Federal Trade Commission for an audit to prove “by clear and convincing evidence” that it does not moderate users’ posts “in a manner that is biased against a political party, political candidate, or political viewpoint.” This move is crucial for the future of social media, as the government has to judge whether they are “biased” or not. This is ironic as any decision could be biased based on political views and interests. The government will decide what will remain online and what will not.