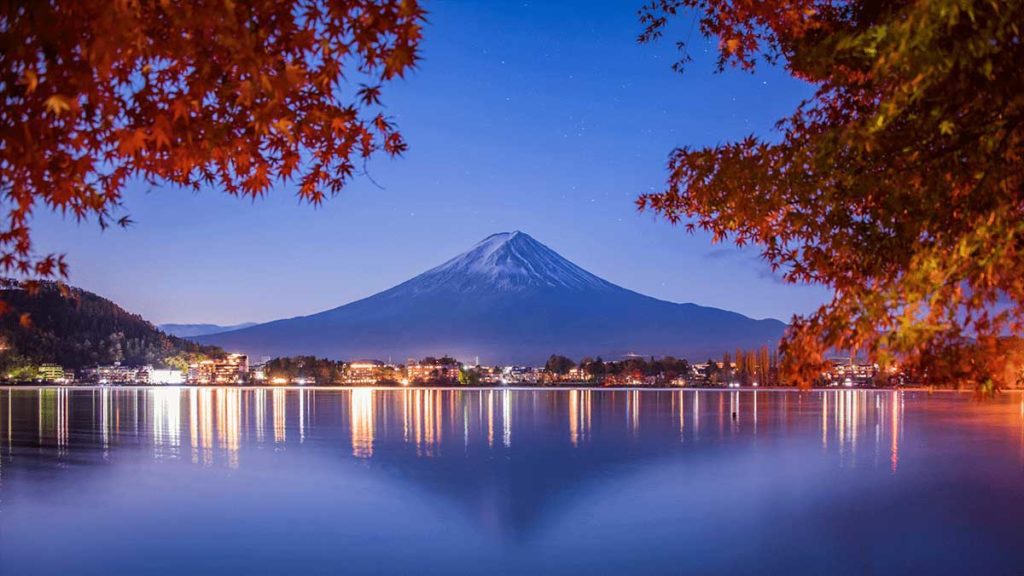 Japanese car firm Toyota, decided they couldn’t find a place to develop a smart city, so have decided to build their own. The global manufacturer has an ambitious plan to create a model smart city from the ground up – which will in essence become a real-life laboratory for building and testing new technologies and services.

The development will be known as ‘Woven City and located on a site of 175-acres at the base of Mount Fuji. Toyota plans to start building around 2021 and will base their design on the traditional grid system. The idea is for Woven city to eventually become home to approximately 2000 employees and their families, retired couples, retailers, scientists and researchers and other industry officials. It is anticipated more and more people will relocate there as the project evolves.

“Building a complete city from the ground up, even on a small scale like this, is a unique opportunity to develop future technologies, including a digital operating system for the city’s infrastructure. With people, buildings and vehicles all connected and communicating with each other through data and sensors, we will be able to test connected AI technology, in both the virtual and the physical realms, maximising its potential,” said Toyota president Akio Toyoda.

Toyota have released few details as to the type of networks that will be installed in Woven City but it is fairly safe to assume that vast and deep coverage will be integrated into the design. Perhaps one ironic thing to note, is that taking into consideration the company that is developing the city, there will be no traditional cars allowed. Only fully autonomous, no emission transportation will be permitted to travel the pristine streets of Woven City.

This development comes as a surprise given Toyota’s somewhat lagging reputation when it comes to eco driving. Despite engineering the hybrid in November, one of Toyota’s executives from North America stated that they see ‘little demand for all-electric cars and even fought against the clean air rules in California.

All buildings in Woven City will be made of sustainable wood and the entire space will be powered by green energy – a combination of solar panels and hydrogen fuel cells.

The inhabitants will be catered for by Artificial Intelligence with sensory integration that will check their health, enhance daily life and take care of the fundamental requirements. This will create an opportunity to utilise and further enhance connected technologies and devices in an ethical and secure way.

Toyota intends to forge a sense of community and homeliness that reaches further than that of just work life. Hence why Woven City will contain a variety of parks and green spaces. Although the need for certain improvements and adaptations will be discovered during the progress of the project, Woven City should be a viable testing opportunity that could create a path for future smart cities to follow.

Other cities contain a lot more historical ‘baggage’ than purposefully built smart cities such as Woven City. They come with outdated infrastructure, overcrowding populations and layered bureaucracy such as planning regulations.

It should be interesting to follow the progress of the Woven City development to see the whether Toyota delivers on their promise to set the bar for smart cities. 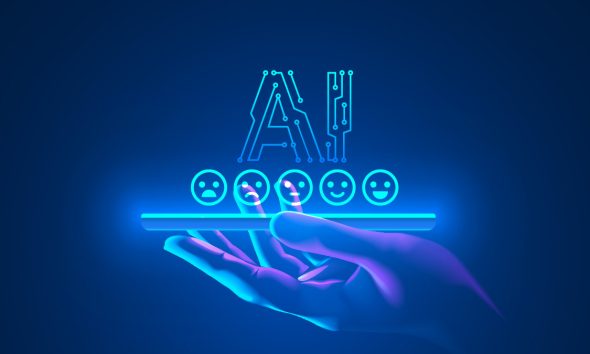