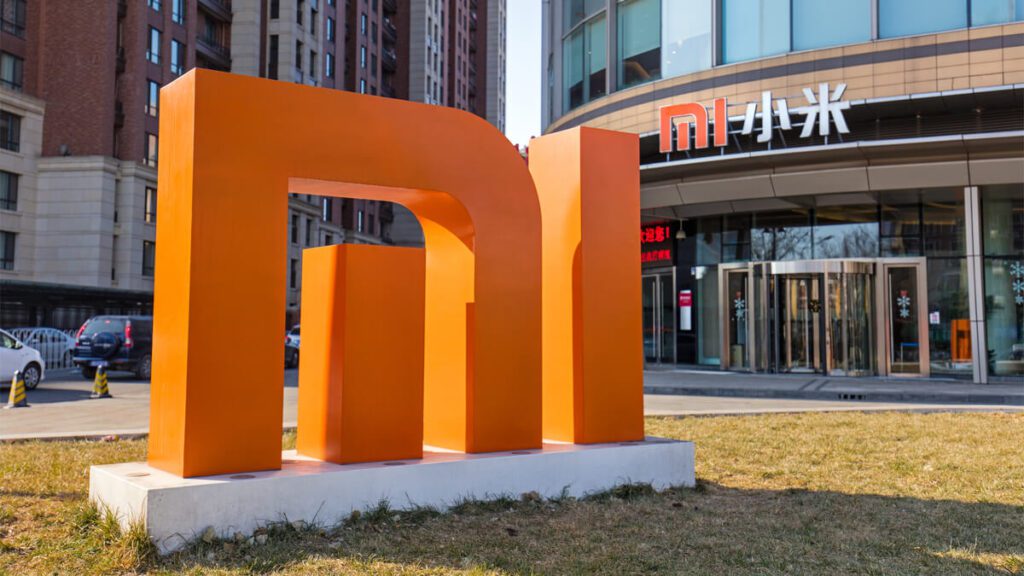 Budget smartphone manufacturer Xiaomi has filed a lawsuit against the U.S. government, seeking its removal from Washington’s blacklist of alleged Chinese Military companies.

The company’s designation on the list places it under an executive order that restricts U.S. investors from purchasing any shares or stakes from it. In response, Xiaomi filed a lawsuit on Friday against the U.S. treasury and defense departments in the district court of Columbia, according to its investor relations website on Sunday.

Earlier last month, during former president Donald Trump’s final days in office, he listed Xiaomi and eight other Chinese companies as one of several “Communist Chinese military companies (CCMC)” under the National Defense Authorization Act of 1999.

According to the lawsuit, Xiaomi’s designation is considered “unconstitutional because it deprives Xiaomi of its liberty and property rights without due process of law” and therefore violates the Fifth Amendment of the U.S Constitution.

Firms designated as CCMC are banned from receiving stock or securities investments from U.S. citizens or organizations starting March 15. Following the listing, Xiaomi’s Hong Kong-listed stock plunged more than 10 percent, hours after the announcement of its addition to the Washington blacklist.

The Chinese company also said the ban on investors buying shares will cause “irreparable harm.”

“By cutting off Xiaomi from U.S. capital markets, the Designation and related restrictions will damage the company’s ability to conduct, grow and finance its business, sell its products, maintain, and grow its business relationships, and recruit and retain employees,” the company’s lawsuit said.

Xiaomi said any Chinese government or military entity doesn’t possess the ability “to exert control over the management or affairs of the company.” Xiaomi is one of the world’s largest smartphone manufacturers and the latest major Chinese technology company to enter a legal fight with the United States.

Huawei, which was a target under the Trump administration, has also tried to use the U.S. courts to overturn actions taken by Washington.

In March 2019, Huawei sued the U.S. over a law that banned government agencies from buying the Chinese technology giant’s equipment. That lawsuit was rejected by a federal judge last year.

In parallel, Xiaomi has greatly benefited from the Trump administration’s ban on Huawei as part of the ongoing trade war between the U.S. and China; since it caused, among other things, a drastic reduction of Huawei’s phone sales outside its mainland China since its devices lost access to crucial American technology including Google’s apps and services.

In the third quarter of last year, Xiaomi surpassed Apple to become the world’s third phone-maker in terms of units sold, according to IDC research.