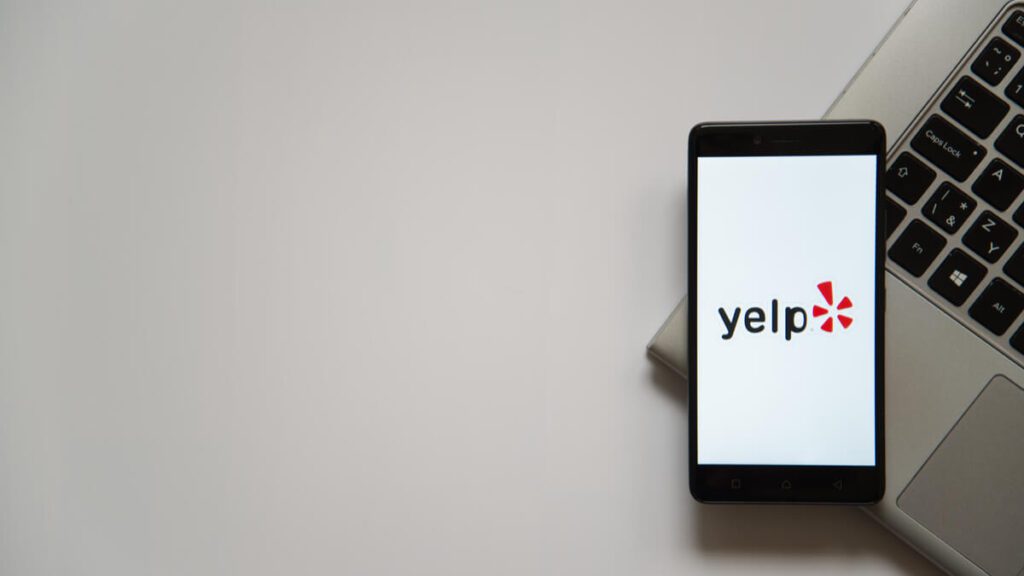 The addition of this new feature reflects the company’s attempt at adapting to current health circumstances as well as acknowledging people’s highest concern in terms of visiting eateries and establishments.

Initially, Yelp had aimed at becoming the go-to restaurant advertising hub in the U.S., but later failed to hit the mark in terms of profitability, which has pushed it to transform over the years to diversify its features and offers.

Similar to how users recommend places as “good for groups,” “romantic,” or “good for kids,” users will soon be able to review COVID-19 safety measures with options such as “heated outdoor seating,” “1:1 session available,” and “disposable or contactless menu.”

Currently, the only option to share feedback regarding social distancing measures and mask wearing.

Yelp’s business model consisted of monetizing the business of restaurant recommendations, as it sought to become the make or breaker of a restaurant’s reputation, and for a while, it was just that.

However, competitors would use Yelp’s large customers base to sabotage their opponents with fake reviews, and in turn, flood their own review pages with unearned positive feedback.

Yelp responded to this with a software that detects fake or malicious comments and reviews and deletes them as many social platforms do with their comments.

According to Yelp, the platform enacts a filtering software that worms out fake or targeted reviews, based on reliability, user activity, and the overall quality of the review as a whole.

No rants or raves allowed, and if the user has recently installed Yelp and has very few active reviews, it could be flagged. clarify

It is worth mentioning that the problem of fake reviews could become even more dangerous with the addition of their new “review COVID-19 safety measures” feature, since customers are becoming increasingly cautious, especially during outings.

Similarly, precautions have been taken to assure that no establishment’s reputation is destroyed by a bad health and safety review.

With the world still gripped by the pandemic, people keenly search for safer places while avoiding high risk and density locations. This kind of review system seems like the logical next step during the pandemic, as technology aims to answer those very same questions.