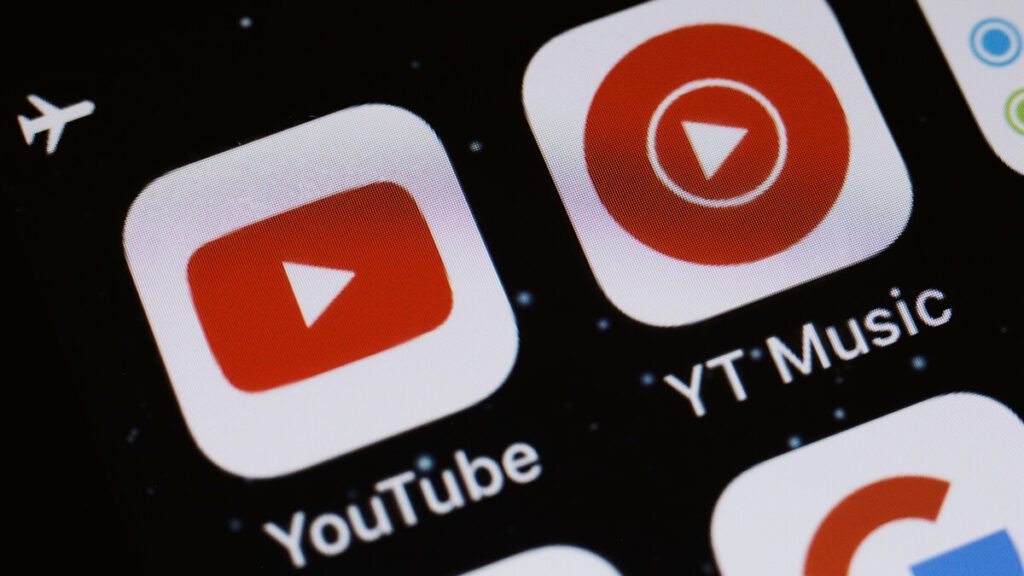 The milestone marks a 30 percent increase from December of last year, which indicates that a great number of users are willing to enhance their free YouTube experience by paying to subscribe to the premium version.

However, the Google-owned company did not release how the 50 million subscribers are divided. Hence, it remains unclear whether the users are subscribed to YouTube Music or Premium or if they’re using the services’ free one-month trial.

The streaming site went on to add that it has paid out $4 billion to the music industry in the past 12 months.

“When Lil Nas X released the music video for “INDUSTRY BABY” with Jack Harlow, fans from all over the world got to watch the Premiere of the new visual all together for the first time. But the fan experience and engagement with Lil Nas X’s new release didn’t stop there,” Lyor Cohen, Global Head of Music wrote in a letter to YouTube.

“They were able to learn the lyrics, hear the artists break down the meaning, create a YouTube Short with the track, listen to the rapper’s back catalogue and learn more about the rapper’s story in his own words. No other platform facilitates this level of depth and exploration for music fans,” Cohen added.

Premium subscribers also have the option to play videos in the background while they’re working or enjoying another app, as well as when their phone is locked.

So, for individuals who dedicate a great amount of time watching non-music videos on the site, subscribing to get the added benefits will result in a much better experience in exchange for an affordable amount of money.