Zain Bahrain, Ericsson to deploy advanced 5G in the Kingdom 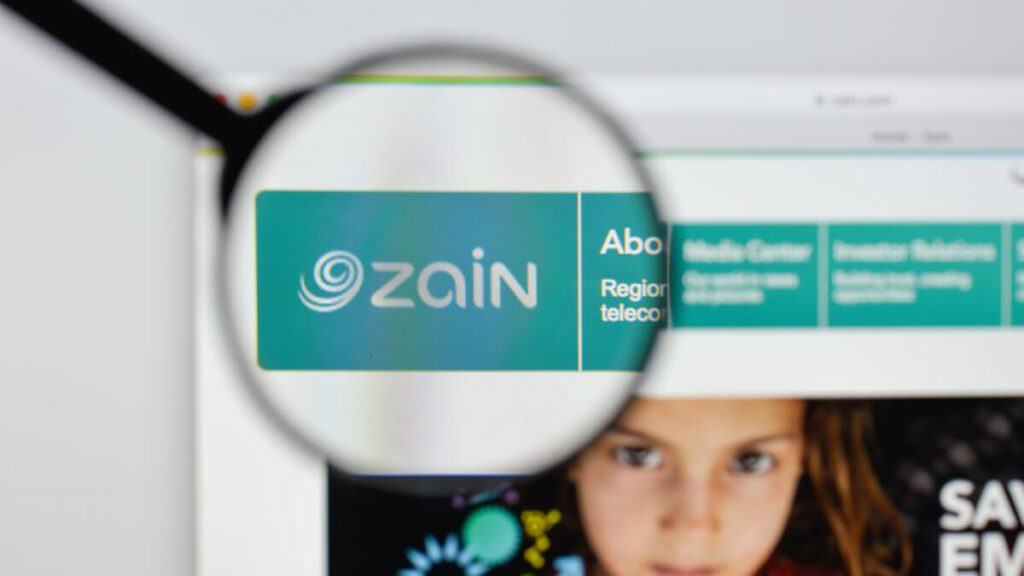 Gulf countries are taking their digital 2030 vision to the next level, as Zain Bahrain chose earlier this week with Swedish telecoms vendor Ericsson to expand its 4G and 5G coverage and introduce 5G low-band and mid-band carrier aggregation.

As the Swedish company deploys its 5G carrier aggregation service, Zain Bahrain will be able to support the 5G uplink operating on a lower band than the 5G downlink, which operates on both low-band (sub-6GHz FDD) and mid-band (sub-6GHz TDD).

This milestone will provide subscribers in Bahrain with enhanced 5G coverage and increase network capacity to accommodate users and raise data speeds.

The pair in a joint statement highlighted that the coverage extension benefits of low-band and mid-band carrier aggregation reduces the need to densify 5G mid-band new sites, making it an energy-efficient way to handle data increase.

The collaboration comes “in line with Bahrain Economic Vision 2030 and the Telecommunication Regulatory Authority’s objectives, we’re providing world-class networks and improving our service to customers across the kingdom,” Ali Al-Yaham, Director of Technology at Zain Bahrain considered.

This step ensures statistics that were published in a report by Ericsson, stating that the Gulf Co-operation Council (GCC) is estimated to have 62 million 5G mobile subscriptions by the end of 2026.

Currently, the Gulf countries, that have 4G as the dominant technology, are among the most advanced ICT (information, communication, and technology) markets in the world – over 90 percent of mobile subscriptions were for mobile broadband at the end of 2020 and this is estimated to reach 95 percent in 2026, as per Ericsson’s report.

Earlier in 2019, GCC markets were among the first in the world to launch commercial 5G services.