Published 2 Years Ago on Wednesday, Sep 02 2020
By Inside Telecom Staff 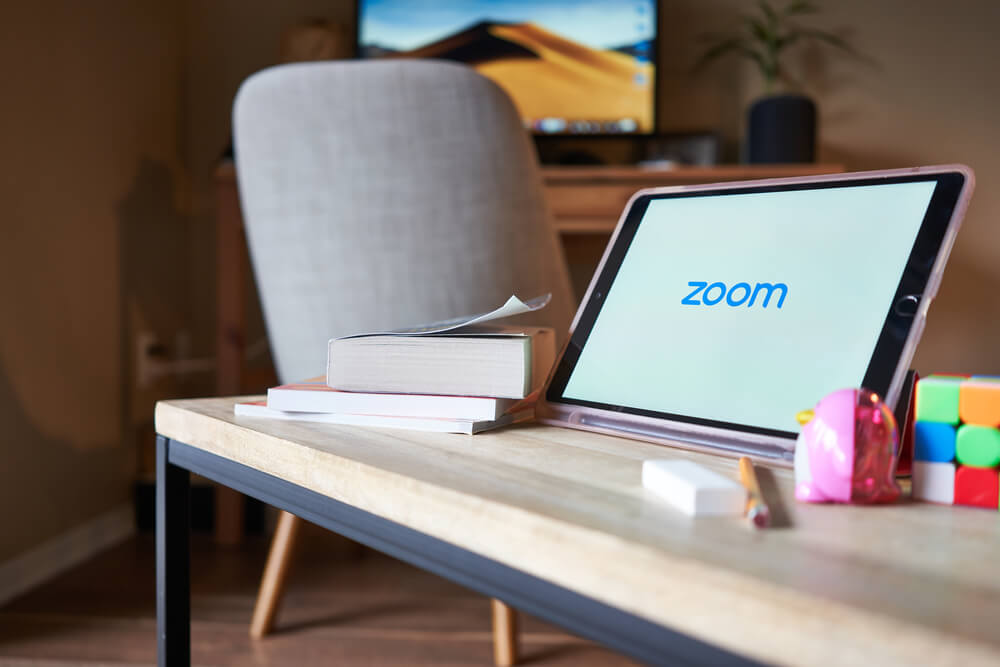 NEW YORK (AP) — A Zoom call has become an integral part of daily life during the coronavirus pandemic. On Tuesday, Wall Street acknowledged as much by boosting the videoconferencing company’s market value above that of more established companies such as Citigroup, Boeing and Starbucks.

Zoom shares rose 40.8% to $457.69, pushing its market value to more than $129 billion, after the company reported explosive growth during the second quarter as more people paid for subscriptions, giving them more control over virtual meetings. Zoom’s revenue more than quadrupled from the same time last year to $663.5 million and profits blew past Wall Street forecasts.

At the current level, Zoom’s market value exceeds the combined value of two storied automakers, General Motors and Ford, and is more than double the aggregate value of the nation’s four biggest airlines.

The company is one of the key beneficiaries of the virus pandemic as more people log on to its videoconferencing service to work from home.

In a show of confidence, Zoom raised its revenue projection for its fiscal year ending in January to nearly $2.4 billion, up from roughly $1.8 billion that the San Jose, California, company predicted in early June. The forecast is now more than double the $910 million revenue that Zoom had anticipated as it began its fiscal year.

J.P. Morgan, in a note to investors, said the quarter was both ïmpressive” and “unprecedented” as it showed strong customer retention and solid growth from customers with more than $100,000 in revenue.

But, the company also reported a rise in customers with less than 10 employees. Those customers now account for 36% of revenue, according to J.P. Morgan. That is the riskiest customer segment and could mean a pull back in revenue once COVID-19 becomes less of a threat and more people return to offices.