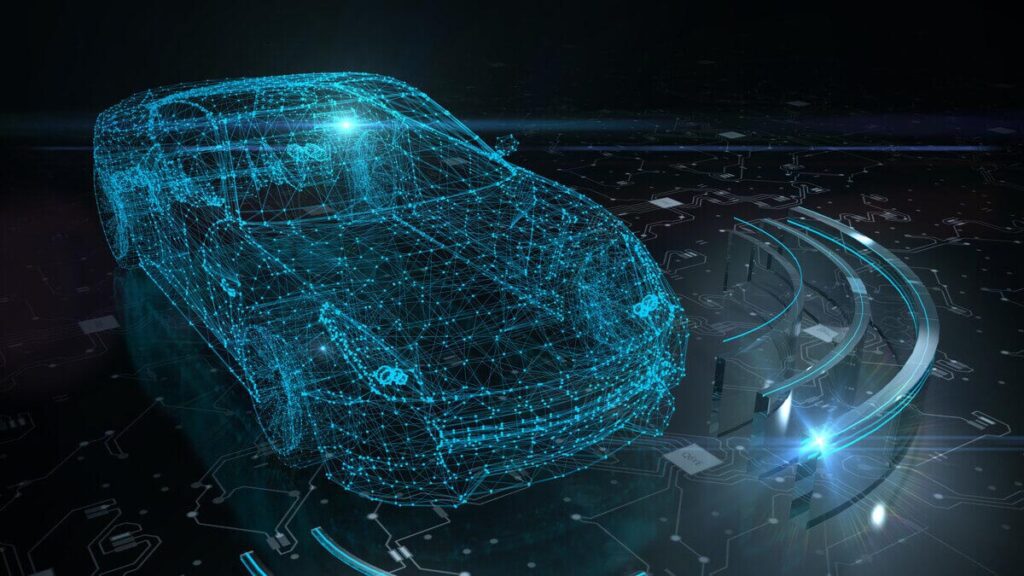 Published: September 03, 2020 by Inside Telecom Staff

DETROIT (AP) — If you’ve ever seen one of those self-driving vehicles with strange equipment on the roof and wondered where it’s going, then there’s a website for you.

The U.S. National Highway Traffic Safety Administration on Wednesday launched its autonomous vehicle online tracking tool, a map that shows some of the places where the vehicles are being tested on public roads.

The map is a pilot program that now shows testing in 17 cities across the nation, and the safety agency says it will grow as companies submit more information.

“The more information the public has about the on-road testing of automated driving systems, the more they will understand the development of this promising technology,” Deputy NHTSA Administrator James Owens said in a statement.

But critics say the map relies solely on information that’s voluntarily submitted by companies and has no requirements to show safety data.

So far 10 companies in nine states have signed up to be in the map pilot project. But at present, that’s only a fraction of the companies that are testing. In California alone, more than 60 companies have applied to test autonomous vehicles on public roads.

The agency said companies have flexibility in the type of information they disclose, prompting critics to say the companies could leave out critical data such as the number of crashes or how often human backup drivers are forced to take control of the vehicles.

“In the best case scenario this will be a map identifying only those manufacturers who choose to participate. In the worst case it will be a collage of unreliable data masquerading as proof of safety with a veneer of respectability provided by NHTSA’s implicit endorsement,” said Jason Levine, executive director of the nonprofit Center for Auto Safety.

The government, he said, should collect standardized, comparable data from all automated vehicle companies so the public can compare one company’s safety record with another. “Even this minimal level of neutrality and oversight has proven too much for NHTSA,” he said in a statement.

NHTSA said that given how fast autonomous vehicle technology is changing, the voluntary partnership with the industry lets the agency get information to the public quickly.

“By tapping into the power of the competitive marketplace, nonregulatory tools have proven to be effective in advancing vehicle safety,” the agency said. They type of information on the site is likely to be expanded, the agency said.