10 tech things you should know today

Published 3 Years Ago on Friday, Feb 21 2020
By Inside Telecom Staff 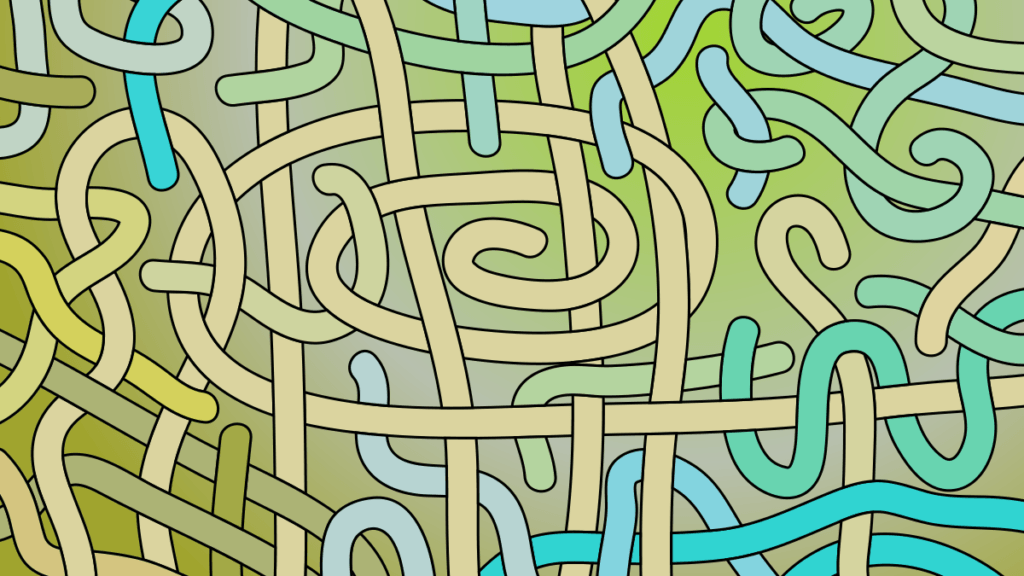 1. Justin Bieber and Jack Dorsey may be among the 10 million MGM hotel guests whose personal information was posted to a hacking forum.

MGM said it discovered the data breach last summer and notified customers who were impacted based on state laws.

2. Google’s users in the UK will no longer be protected by Europe’s strict privacy regulations.

Google is planning on moving its British user data away from Ireland, so the information will no longer be subject to European privacy regulations.

3. The Trump campaign reportedly hired a former employee of Cambridge Analytica — the company that misused Facebook data to try and sway the 2016 election.

A Politico report revealed that the Trump campaign recently hired a former employee from the controversial political consulting firm.

4. Lawmakers in the US are seeking answers from Amazon about Ring’s partnerships with police, citing contradictions between its public statements and terms of service.

The House oversight committee sent a letter to Amazon on Wednesday seeking answers about how its Ring home-security service partners with police departments.

The outbreak that originated in Wuhan, China, has killed 2,012 people and infected more than 75,000 according to recent totals.

6. Online events startup Hopin raised $6.5 million from Accel and Northzone, after fighting off other major investors.

The company, founded in 2019, drew frenzied interest from investors keen to be a part of the buzzy startup which offers to host any type of live event such as conferences and company events.

7. App downloads in China have skyrocketed as a result of the coronavirus outbreak.

The Financial Times reports that more than 222 million downloads were made in China through Apple’s online store in the week starting February 2.

8. PlayStation is skipping a major video-game conference because of ‘increasing concerns’ over the coronavirus outbreak.

Mitsubishi’s investment will give it access to millions of customers who use the service to book transport and meals.

10. TikTok has announced new parental control features for its app.

The popular viral video platform is launching a “Family Safety Mode,” to set limits on teenagers’ use of the app.