Published 3 Years Ago on Monday, Feb 24 2020
By Inside Telecom Staff 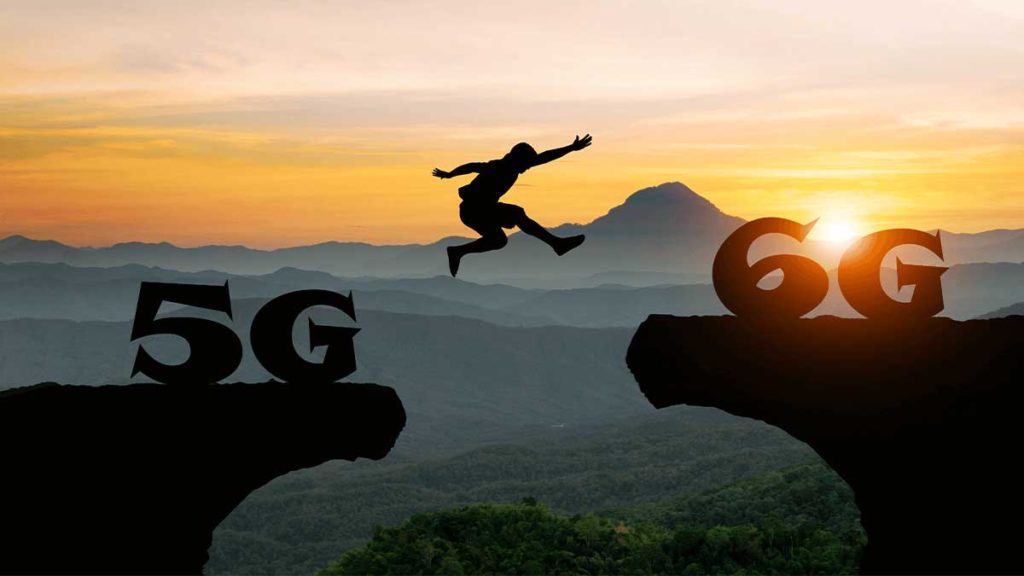 Japan has started to work on devising a 6G strategy with the intent of rolling it out from 2030, as they look to make up for lost ground in their slow start in 5G.

Firstly, let us be clear, that no one knows exactly what 6G is – but it is going to be faster, more responsive and more energy efficient than 5G.

In a nutshell, and, in confession, at a very, very basic level, we are able to surmise that over the next 10 years, researchers – in all likelihood aided by AI – will develop with new and more advanced antennas, modulation techniques, processors, modems, software, and so forth. When all of these things are combined, these will offer a big enough increase in performance, that they can be pitched as a new generation of cellular technology. And that is what we call 6G.

In reality, it is obviously much more complicated, which is why the Japanese government want to get started immediately.

The Ministry for Internal Affairs and Communications stated this week, that it will host a “Beyond 5G Promotion Strategy Roundtable” next Monday, in order to discuss what society in the 2030s should expect from telecommunications infrastructure.

“As discussions on Beyond 5G are being started in other countries, Japan will be deeply involved in the international standard formulation process,” the Ministry said. “To this end, it is necessary to start early on efforts to formulate a comprehensive strategy for Beyond 5G, based on the needs and technological progress at the time of its introduction.”

When thinking of who they mean by ‘other countries’ naturally China comes to mind and, to put it mildly, there is a certain tech rivalry between the two nations.

Without being too controversial, and putting history to one side, results of an opinion survey conducted in the two nations in 2019 by the non-profit think-tank The Genron NPO, discovered that 86.3% of the Japanese public hold unfavourable opinions about China, whilst 56.1% of the Chinese public hold unfavourable opinions about Japan. This is actually a vast improvement on the last survey, conducted in 2017.

Let us not digress, in November last year, China established two offices that it tasked to develop 6G. One office is made up of government agencies that are responsible for creating and developing the relevant policies while the other, has experts from colleges, research institutes and enterprise who are supposed to advise on the finer details.

With all this in mind, it comes as no surprise, that Japan wishes to get going on 6G.

Another talking point, is what technologies, policies and infrastructure environment will be necessary to ensure a smooth transition from 5G to 6G and improve the overall “international competitiveness of Japan.”

Japan’s international competitiveness when it comes to 5G, has been somewhat lacking. Currently, we can see deployments underway in almost every continent. These deployments are led by South Korea, Switzerland and the US. Even operators in the UK have launched 5G. China came to the party in October last year, whilst the Japanese operators are expected to launch 5G commercially this year.

Japan are also hosting the 2020 Olympics, so all eyes are on what was once perceived to be the world’s most technologically advanced economy.

The pressure will be on operators NTT DoCoMo, KDDI and Softbank to start their 5G networks  – at the very least at Olympic venues – in time for the main event. As for any showcase services, that remains to be seen.

With this in mind, it makes perfect sense that Japan wants to get a head start on the next generation of mobile technology.