Limited progress made on closing the digital divide

Published 3 Years Ago on Tuesday, Feb 25 2020
By Inside Telecom Staff 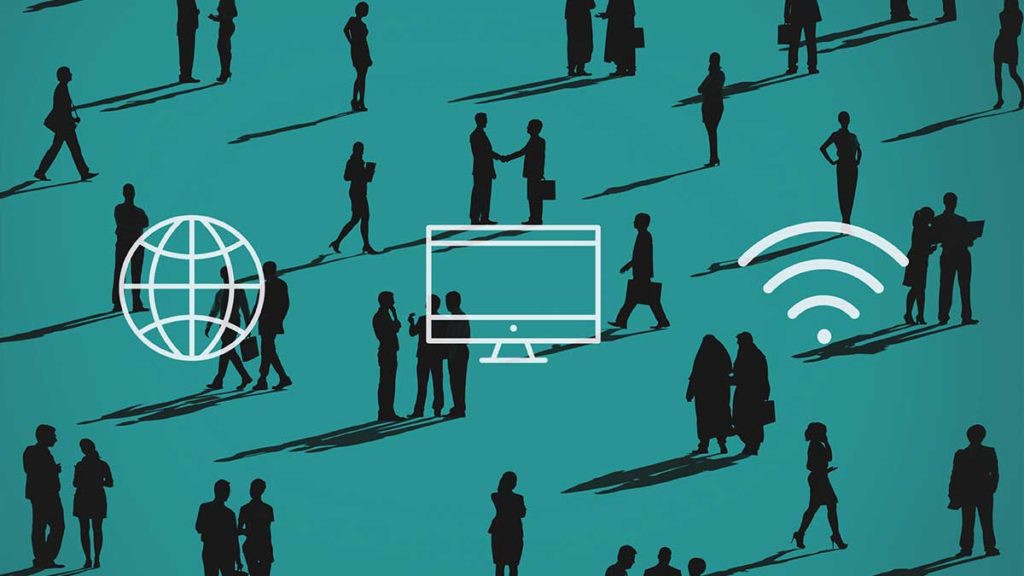 Connectivity is a necessity when talking with friends and family, learning new things, launching a business and finding employment. Despite this, there are still approximately 3.8 billion people around the world who do not have access to faster or reliable internet. Facebook connectivity is now working with network operators, manufacturers and other partners in order to develop technologies and introduces new initiatives that will change that.

For the previous 3 years, Facebook has commissioned the Economist Intelligence Unit (EIU) to develop a thorough inclusive internet index (3is) that assesses a specific country’s internet inclusion across 4 key categories: availability, affordability, relevance and readiness.

This year, the Index was expanded to include 100 countries, representing 94% of the world’s population and 96% of global GDP. Furthermore, the 3i study accompanied by a Value of the Internet Survey, which polled 5,069 respondents from 99 countries to measure perceptions on how internet use effects people’s livelihood.

Much the same as last year’s index, which concluded that there was some cause for optimism, we are still very far away from attaining full internet inclusivity – as this year’s 3i study also shows mixed results.

This slow rate of progress may well be a blip in the grand scheme of things. If it is the start of a trend, then that would be an alarming change that would demand a greater focus on the part of all major players – including the private sector and policy makers. Whatever the case, this emphasizes the importance of projects such as Facebook connectivity, to partner with all aspects of the technology and cellular ecosystem – with the intention of increasing availability and affordable internet.

On a happier note, this year’s 3i did find that inclusion for women and those with disabilities has improved, with low-income countries driving the progress. Despite this, affordability is declining in relation to people’s monthly income in many countries. This is affecting mainly women and people in low-income countries, all of whom, depend on mobile as their main way of accessing the internet.

This year’s index and survey found:

The survey found that use of the internet had overwhelmingly positive benefits – particularly for improving livelihoods. The implications of the low-income countries falling behind, with regards to connectivity are very troubling. This lack of quality connection, will further limit the ability of low and lower middle-income countries to improve their economies, in relation to their neighbors.

Closing the digital divide and promoting internet inclusion will demand collaboration between governments, the private sector, academics, technologists and civil society. Governments are also important and can help on the supply side by implementing policies that enable new technologies, new business models and investment in high-quality networks; and on the demand side, by facilitating affordability and helping foster e-Gov, public health and education applications.

With enabling policies in place, the private sector can continue to extend internet infrastructure and explore new technologies and applications that drive demand and give more people access to the benefits of the internet.

No single stakeholder or group can achieve internet inclusion alone. It is critical that we all work together and leverage our strengths and expertise to achieve our goal of bringing more people online.