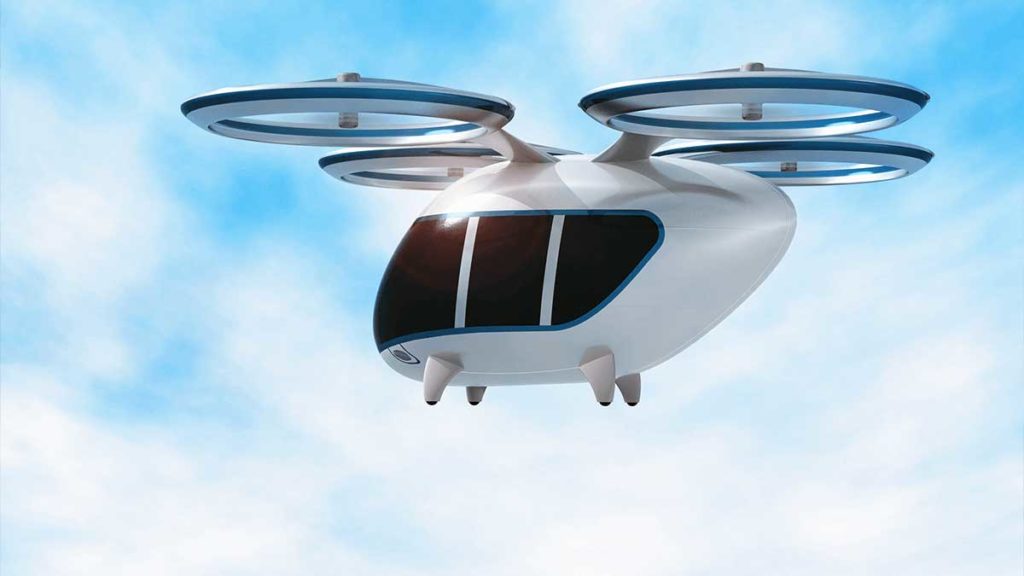 No one said that predicting the future is easy and with the rate at which the digital world is advancing, it is perhaps easy to get ahead of ourselves. So what did consumers raise their tech hopes for in 2020, that can no longer be expected?

In 2017 Uber predicted we’d be hailing flying cabs Jetson style by 2020. It is fairly safe to say that you will not be able to do this within the next year, despite the companies continued exploration and testing of this with regulators. Although, not cutting edge, Uber added helicopter flights to its list of services in New York City. This service is already rolled out in Dubai. Uber also announced it was working with a startup named Joby Aviation, in order to develop ‘ariel ride-sharing’. The new deadline for the flying car, is 2023. Chief Executive Officer at Uber, Dara Khosroshahi tweeted “Getting closer”.

Cloud services are now huge businesses for the likes of Amazon, Microsoft and Google. In the last 10 years, Google executives predicted that cloud revenue would overtake that which comes from advertising by 2020. Although it is edging ever closer to Amazon Web Services, Google still have a long way to go before they outgrow their main source of revenue. This year, the cloud is expected to represent 15% of revenue for Google, in comparison with 85% for advertising.

Ericsson Mobility predicted that 90% of people on earth over the age of 6, would own a mobile phone by the year 2020. Granted, this is a difficult one to measure but visits to developing countries and an expanding ‘digital divide’ suggests we are not even close. Research firm Statista.com estimates global penetration rates to be around 67%. Despite this, according to data collected from the World Bank, one particular milestone that was achieved this year is that the number of mobile subscriptions has actually exceeded the world’s population for the first time. Of course, this statistic can be perceived as unreliable due to one person having more than one device. Furthermore, worry about the possible harmful effects of social media and video gaming overuse by children, could also have an impact on national policies. In the U.S. there is currently a movement that seeks to introduce legislation to ensure that children do not have a smartphone until they are 13 years old.

Announcing his vision for a “fifth mode of transportation” that involves zipping people through tubes at speeds of 1300 kph, Tesla CEO Elon Musk encouraged tech companies came to his call. Working on systems to suit the entrepreneur’s specifications, leading startups were relatively confident this could be achieved. Then-CEO of leading startup Hyperloop Technologies, Rob Lloyd, stated in popular science ‘I’m very confident that’s going to happen”. Sadly, it has not and so you may have to wait a few more years. Lloyds new company called Virgin Hyperloop One, has a 500-meter test track in California and plans to build one of 32-kilometer in Saudi Arabia in the non-to-distant future. Musk has also experimented with his own hyperloops but so far only has a 1.6 kilometer-long track with Tesla cars moving to a speed of 25 kph.

1 Bitcoin will be valued at around $1 million:

In 2017 experts in the cryptocurrency community estimated that the price of Bitcoin would reach the value of $1 million by the end of 2020. About 3 weeks after the prediction, a crash took out 83% of the vale in the course of the next year. Although somewhat recovered, the current Bitcoin price of $7,200 still has some catching up to do. Controversial cryptocurrency expert John McAfee still stands by this ever-unlikely prediction.