What your smartphone habits say about you 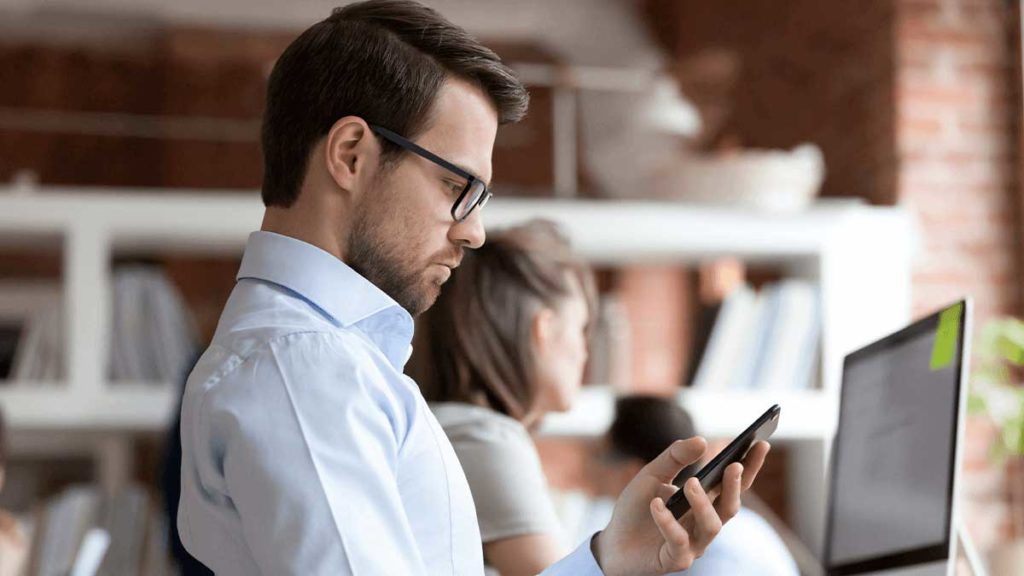 Smartphones have become a vital accessory (necessity) in our everyday lives, with the model type and color often chosen to reflect our personality and style, not to mention the additional design features, customized ring tone and screen saver, all to reflect individual aspects of our personality. But have you ever stopped to think about what your phone habits are saying about you?

What do we mean when we talk about phone habits? It’s quite a broad spectrum of things really, which may include anything from, your answering habits to the way you hold your phone whilst texting.

Let’s focus on your answering habits. Which one of the following are you?

In 2019, more people have smartphones than ever before but even though smartphone ownership has increased, phones are not actually being used to have conversations. The number of people in possession of a smartphone is estimated to reach 5 billion people in. 2025, but instead of conversing on their device, most are communicating through chat applications, social media or via email. Whist I believe social media is an important tool in communication, I don’t agree that it should replace the need for conversation. Talking to one another is an essential part of improving language proficiency. An exchange of thoughts, ideas and feelings contribute to personal growth and heightened cognitive abilities. The concern is that the all-consuming nature of online interaction, is killing the art of conversation.

The science behind smartphone attachment

A scientific study (conducted by Bodford and colleagues), have shown a possible association between anxious human attachment and anxious smartphone attachment. People who have a greater dependence on their phones and a constant urge to answer calls and messages might actually be mimicking the nature of their human relationships. Quite often, these are the individuals who have difficulty putting down their phones in potentially dangerous situations i.e., while driving.

For the ones who fall into the ‘selectively available’ or ‘scarcely available’ categories, these people find that in their busy daily lives, phone calls and other forms of smartphone use, can hinder productivity levels when used inappropriately. The main concern for these types of phone users, is that a brief call will develop into something more time-consuming (a lengthier conversation), which will distract them from tasks that require a greater level of concentration and effort.

The right balance in smartphone use

The need for balance in all things must come into play. Knowing when to put your phone down to focus on business/daily tasks, is what separates those who use a phone to empower performance levels, from the ones who allow excessive phone use to weaken productivity.