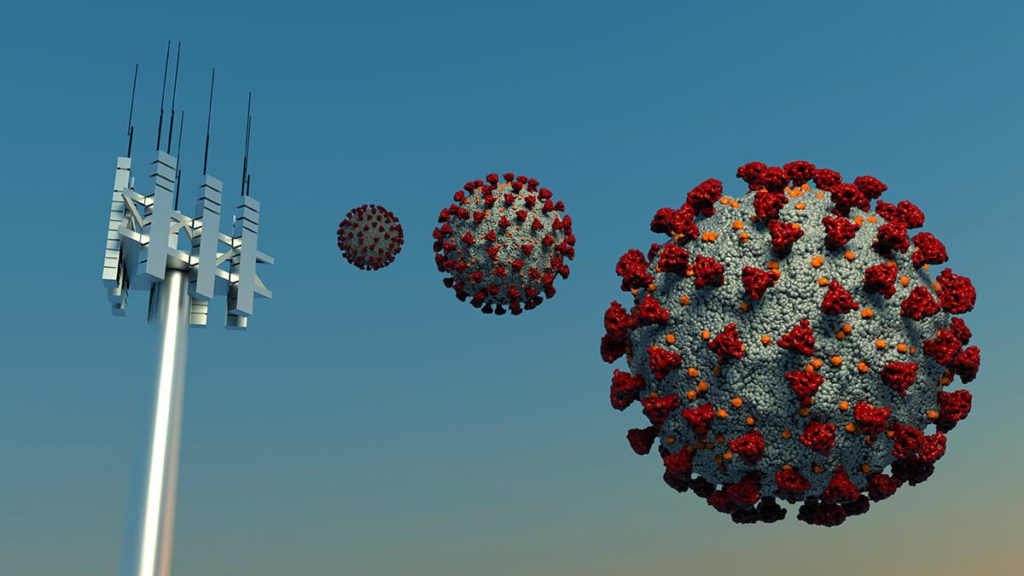 The deployment of 5G has causes several concerns amongst people, to such an extent that anti-5G movements have sparked across various countries, and several 5G conspiracy theories started gaining momentum on social media.

Some far right-wing people have even developed 5G conspiracy theories linking 5G to the current COVID-19 pandemic. Other activists went as far as setting fire to telecommunication towers in Belgium, Netherlands, and Quebec.

False news and 5G conspiracy theories have been widespread on social networks, relayed by celebrities and influencers only reinforcing the fears of people who already were suspicious of 5G’s potential health effects.

5G Conspiracy theories argue that the spread of the virus in Wuhan China is directly linked to the large number of 5G towers in the city. However in reality, 5G networks are not even full deployed on towers. Other theories claim that 5G waves emitted would weaken our immune system.

WHO has already warned the public about misinformation related to 5G, insisting that networks do not spread COVID-19 and that viruses do not simply circulate over radio waves or mobile networks. Most importantly, the pandemic is spreading in several countries that don’t even have a 5G mobile network.

5G is expected to cope better with the increase in global data traffic predicted in the upcoming years. In addition to improving on the technical aspects of the 4G network, 5G crosses the ultimate frontier essential for simultaneous communication between machines.

5G will have several impacts, mainly accelerating the automation of industries, development of smart cities, introduction of autonomous vehicles, and telehealth and remote surgery.

Scientists however are concerned about possible effects of exposure to the electromagnetic fields that are generated by devices connected to 5G networks.

Studies report some symptoms shown in electrosensitive people such as stress, heart problems, headaches, and impaired cognitive functions. However, no causal link can be found today between these symptoms and the technology.

Research conducted by WHO concludes at this time that 5G does not pose a danger to health, given national and international standards that limit the exposure to radio frequencies.