A brief history of digitalization 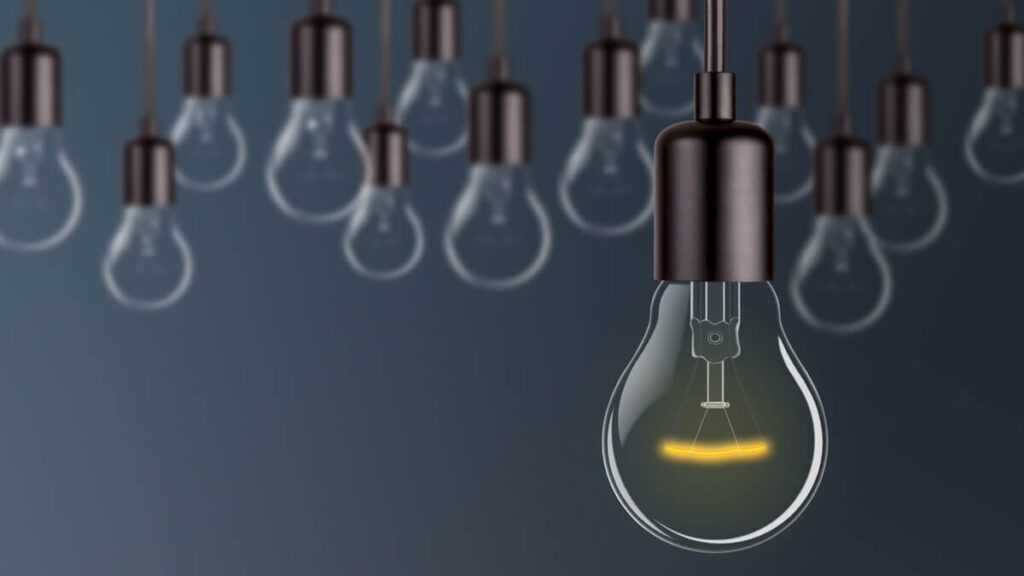 The world we live in today is shaped by key events, discoveries, and technologies that have led us to a pivotal point in history. We are undergoing the Fourth Industrial Revolution (4IR), dubbed Industry 4.0 which will symbolize our first step into the next generation.

Before the 4IR can happen, several prerequistes need to be met. Such as having the right infrastructure and ecosystem, be it digital or physical. When it comes to the digital ecosystem, growth is not possible without digitalization.

The history of digitalization is interesting to say the least, tracing back to the first instance that sparked it all – the introduction of digital accounts in the banking system.

Bank accounts paved the way for the creation of digital bank accounts whereby users’ information would be safely stored and secured, eliminating the hassle of tangible paper.

Following the introduction of digital accounts, the next phase in history is the creation of ATMs – automatic transaction machines.

These machines proved to be revolutionary in the banking sector; offering a range of basic banking transactions that could be done without a teller or branch representative.

The first ATM in history was set up by Barclays in 1967; its introduction led to the propagation and fast adoption of digitalization. We can see this effect around us as ATMs are constantly springing up.

Following ATMs, the world witnessed the introduction of electronic trading most prominently via stock exchanges such as NYSE, and NASDQ that depended heavily on internet infrastructure, and ones and zeros as their backbone to enable payments and transfers.

Following up on the history, the later 3 technologies that are transforming the financial industry are all mainly related to advancements in tech, communication, networking, and security.

These technologies are global payment networks, internet banking, and mobile banking. As the world becomes more and more connected, we see the astounding digital effects unfold in front of us.

It is a technology that simplifies and streamlines our data making it easily accessible to us and others when needed.

With everything going on around us, we stop to examine the main insights pertaining the current endemic and digitalization.

1- Accelerating the path towards a digital economy

The pandemic has really pulled us closer to the digital world. A recent analysis from UNCTAD following the last global calamity (2008/09 financial crisis) indicates that on a global level, our uptake for digital solutions, tools, and services has greatly increased – translating directly into a transition towards a digital economy.

2- Leap into a digitally inclusive world

3- The darker side known as the digital divide

As efforts to step up connectivity intensify, a significant portion of the world remains unserved – namely those in third world or developing countries with minimal or no internet access.

The pandemic has shed light on the importance of connectivity, and the unconnected.  With significant efforts being made to bridge the digital divide, the current pandemic should be looked at as an opportunity to build a more connected future.