A Look at Some of the Most Useless Gadgets

Published 3 Weeks Ago on Tuesday, Sep 06 2022
By Mohamad Hashisho 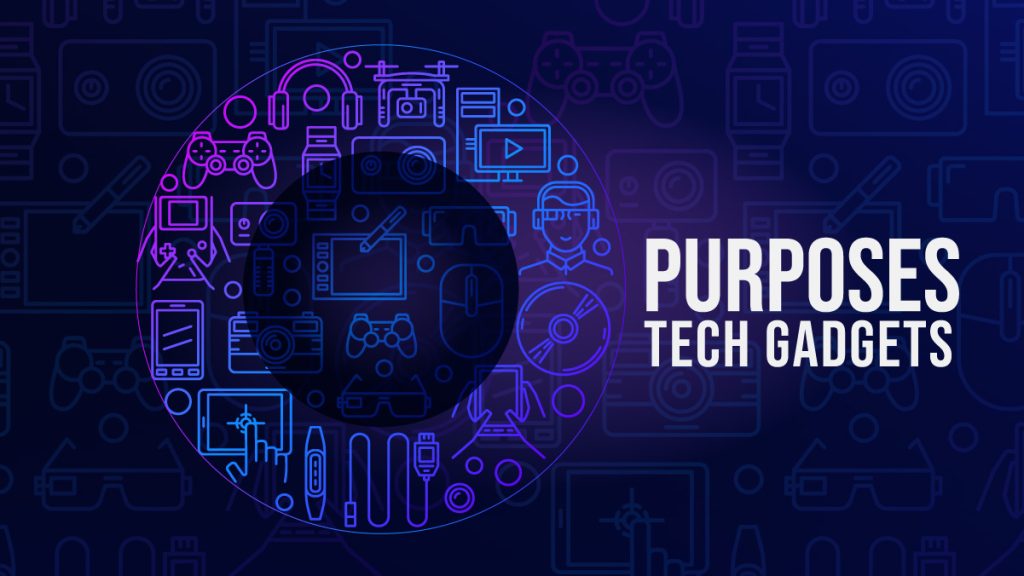 The world has seen some of the most innovative and impressive gadgets. Humanity has come so far by creating tools that made life easier. Technology is advancing daily, and people’s creativity is getting sharper. Sadly, that’s not always the case, and sometimes it gets duller, and people come up with pointless inventions. Here is a look at some of the most useless gadgets that graced us with their existence.

Shark tank is a show I find very entertaining. It is a stage where various entrepreneurs come to pitch their ideas for products and gadgets. The show has seen some of the most impressive pitches ever. It also has seen these.

Whenever you’re making a meal, your hair smells like food. That is the premise that founders Juli and Ozma tried to bank on. Coming up with a cap, sorry. A Kap that will cover your hair, the Kap contains active ingredients that will help keep your hair fresh and smelling lovely, not like the food. It is a useless gadget. If you’re wondering why, it’s because you can shower after cooking, and that is if the smell did stick to your hair.

You read it right. Do you know the sticky note that can stick to surfaces? Mary Ellen Simonsen came up with the idea to create a sticky pad that you hook on your laptop to put the sticky notes on. The idea on its own can be quite hurtful, but the fact that the “inventor” actually tried to make money and sell it is not that appealing either. Not only is it a place to hold STICKY notes on, but it is going to be on a laptop that is made to have notes on it and dedicated apps for it. One of the most useless gadgets ever.

Well, let us get straight to the point. It is a mirror that makes whoever is looking at it look skinnier. The ‘inventor’ Belinda James pitched the idea and stated that it targeted women, which was offensive to the women watching her pitch. This product/gadget is not only useless cause it promotes a specific narrative that people should look a certain way, but it is also unrealistic since it promotes a delusional approach.

Useless Kitchen Gadgets Out There

Currently, there are some unnecessary gadgets on the market. Sometimes ‘inventors’ try to cram tech into various aspects of kitchen gadgets. Sometimes making a kitchen tool smart and adding tech to it could lead to it being purposeless. Maybe some people see the logic behind these, but here are some devices that simply don’t add up.

Juicero does not fall in our useless gadgets category because it juices fruits, definitely not, even with its 400$ ridiculous price tag. It needed specific Packets that you needed to use. You put the Juicero juice packet in the machine, and voila, you have a drink ready! Additionally, what truly makes this a useless kitchen gadget is that if you squeeze the packet yourself into a cup, you get the same result. Yes, you will do what Juicero asks 400$ for with your hands. This pointless gadget eventually met its demise in 2017.

This tech gadget, if we can call it that, claims to offer a solution to salt-adding issues. Whatever those were in the first place. Smalt, the smart salt dispenser, has hand gesture controls that will measure the salt for you while adding it to your food. What puts this among the useless kitchen gadgets is probably the same reason Juicero made the cut. You basically can do what this tech gadget claims to do with your own hands.

Additionally, the bane of the kitchen gadget’s existence is the human hands. Our hands seem to be significantly adapted to doing most of the tasks we need. Hence, the fruit slicer category is riddled with useless gadgets such as the banana slicer, onion dicer, and various dumb names for what is essentially a variation of a knife. If you want to pay money for such things to cut your fruits. You have to consider it a novelty item purchase. You can opt to get a decent knife and sharpen your knife skills; you will save money and look way cooler.

After glancing at some of the most useless gadgets, you can have a general idea of what truly can be your money’s worth. Don’t fall for the allure of doing things faster or the idea that you’re solving an issue by buying a gadget. Most of the time, these problems are made up or irrelevant to the solution itself. Not everything needs a device. Sometimes all you need is some good old skills you can use to get your tasks done.