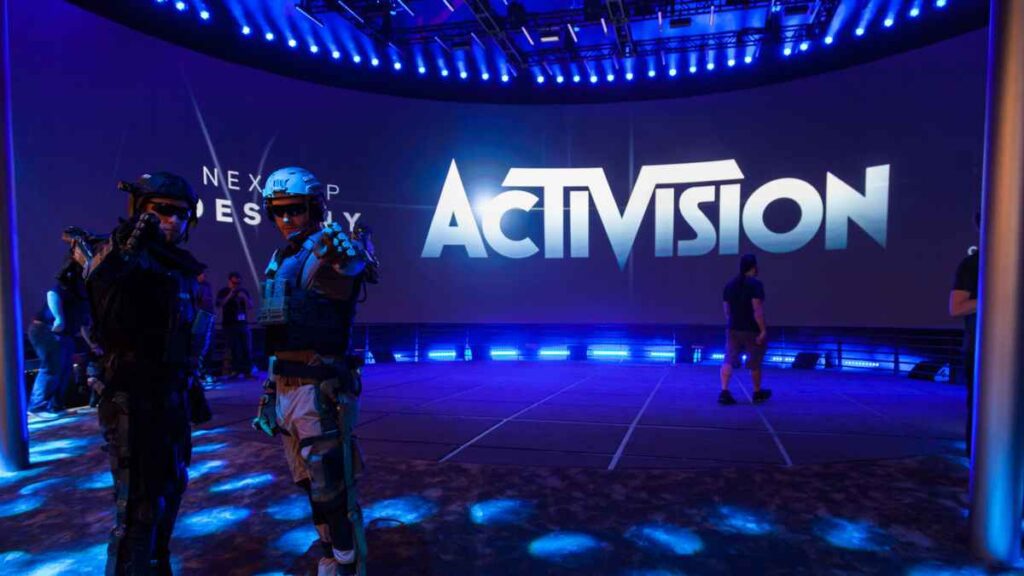 Following a U.S. Securities and Exchange Commission (SEC) subpoena, Blizzard’s CLO departs the company without any clarifications supporting her decision and whether it has a direct association to the company’s latest legal misconduct concerning allegations of its workplace harassment environment.

“After more than three years at Blizzard Entertainment, I have decided to move on to my next adventure. Friday was last day,” the CLO wrote in a post. “The past three years have been full of unexpected twists and turns, but I feel honored to have worked with and met so many great people at Blizzard and across the Activision Blizzard businesses.”

In the past months, the video game behemoth defended itself from a series of legal setbacks of sexual harassment, gender discrimination, and in-office abuse.

The California Department of Fair Employment and the SEC are overseeing a thorough examination into Blizzard’s behavior while its investors are failing to properly spill any knowledge about such nuisance, which also reached discrimination issues with the investors towards the firm’s employees.

In parallel, the Campaign to Organize Digital Employees (CODE-CWE) launched on September 13th a lawsuit against the World of Warcraft developer’s unfair labor practices.

Since the first lawsuit was released, Activision Blizzard lost some of its leading executives. In addition, several of its employees resigned due to the company’s way of dealing with these allegations and legal prosecutions.

The titan’s president J.Allen Brack left the company in early August, followed by the head of global human resources Jesse Meschuk throughout the same period. Afterward, three of its high-level game designers in charge of Diablo 4, World of Warcraft, and Overwatch also followed the president’s footsteps and submitted their resignation during the same month.