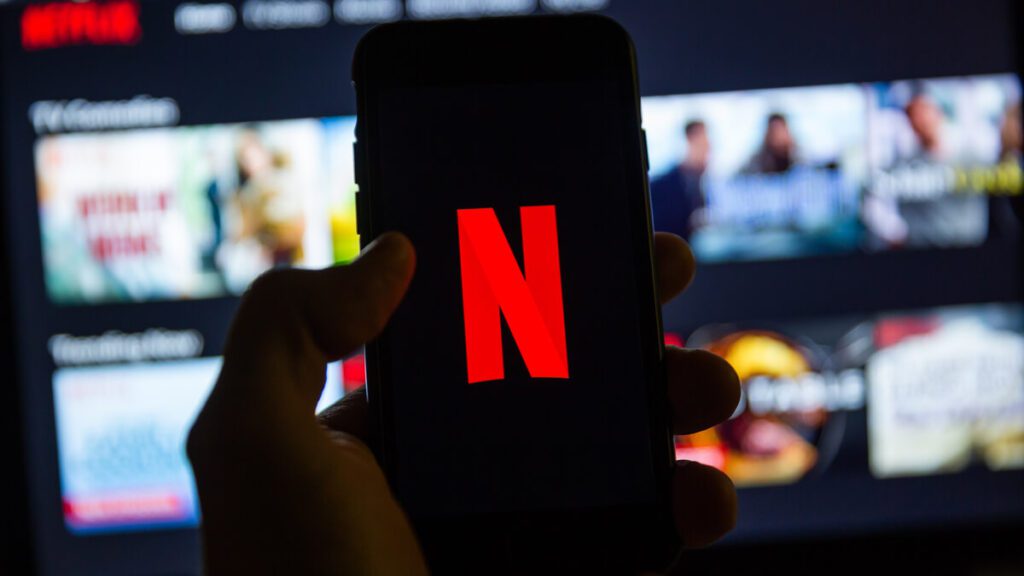 Netflix has just marked its biggest acquisition to date, signing a deal with The Roald Dahl Story Company (RDSC) to start producing TV shows and films based on the author’s novels.

The author who has sold more than 200 million copies internationally, including children’s classics such as Matilda, Charlie the Chocolate Factory, and the BFG which will be adapted into animated and live-action films as well as a TV series, publishing projects, games, theater shows and consumer products, according to Netflix.

The streaming giant has made fewer than 10 acquisitions in the past, which is why pushing the three-year-old agreement with the Roald Dahl Story Company into outright acquiring the works has intensified the streaming war in the industry.

According to The Guardian, the agreement “will help it build its content arsenal in the streaming wars against rivals including Disney+, Amazon Prime Video and HBO Max.”

Dahl’s books which have been translated into 63 languages and sold over 300 million copies will offer a global advantage for Netflix, which has mainly relied on building its user base of 200 million subscribers by signing contracts with big-name directors and producers to produce exclusive content.

Luke Kelly, Dahl’s grandson who is also the managing director of RDSC, sent out a message to the staff members that read: “Our mission at the Roald Dahl Story Company is to share the stories’ messages of hope and of the power and the possibility of young people.”

“We believe being part of a larger company will give us the additional support to continue in that mission. Netflix has agreed to acquire RDSC in a transaction that will build on the success that we have achieved in recent years,” Kelly added. “With Netflix’s support we will be able to reach even more young people and families around the world,” he said, adding that the company had made sure “that all our staff are able to benefit financially from the sale.”

According to Kelly, a large portion of the revenues will go toward setting up a charitable organization, which will support existing and upcoming charity partners who focus on children’s health, anti-hate and anti-racism movements.