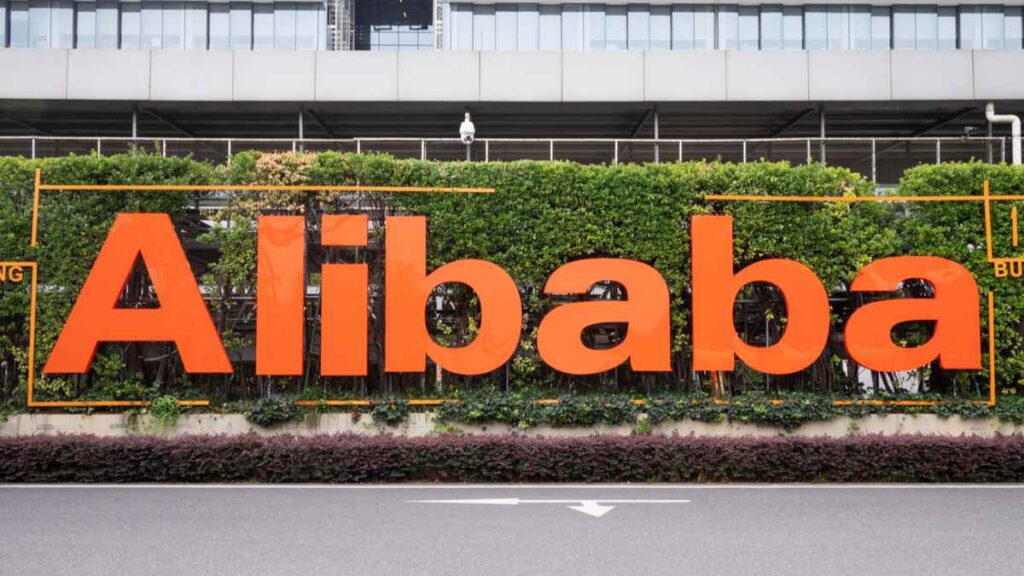 In a regulatory maneuver to reel in Alibaba, the Chinese government asked the retail giant to submit some of its recently owned media assets, resulting in the company disposing of its 5 percent stake in its Chinese broadcaster, Mango Excellent Media Co Ltd.

In March, following a thorough investigation into the tech giant’s media assets, Chinese authorities ordered the company to discard of some of its media properties and conduct a plan to significantly moderate and reduce its media groups.

One media holding is the famous video-streaming service Mango, one of Alibaba’s most recent media assets. Operated by Hunan TV, the platform is the most referred to network in China, after Central Television.

“In Thursday’s filing to the stock exchange, the media company said Alibaba’s investment arm would seek a waiver from a one-year lockup to which it committed at the time of its investment,” according to Reuters.

The e-comment mogul has intentions of selling its 5 percent in the broadcasting company while trying to find a way to work around an agreement prohibiting Alibaba from selling shares for a year.

Based on Thursday’s stock closing rate, Alibaba’s 5 percent stake was estimated at around $599 million, representing a 38 percent reduction than it initially paid for. However, with the news of the sale emerging, Mango’s share price increased by 6.9 percent on Friday.

It is worth mentioning that Alibaba could not sustain a high-profit margin from Mango Excellent as the tech company suffered a devastating loss of $320 million from the investment based on the listed stock price revealed on Friday.

The media holding’s future sale will come in synchronization with regulatory scrutiny from China’s watchdogs as the giant endures political pressure from Beijing, which in parallel demolished the tech company’s trust with the Chinese government.

The Shenzhen-based company underwent a bundle of scrutinizing tactics on its infrastructure as regulations poured on the company’s previous records and behavior. In the past 12 months, authorities intensified their examination into Alibaba’s business procedures and implemented harsh antitrust fines.