Published 1 Year Ago on Saturday, Sep 25 2021
By Inside Telecom Staff 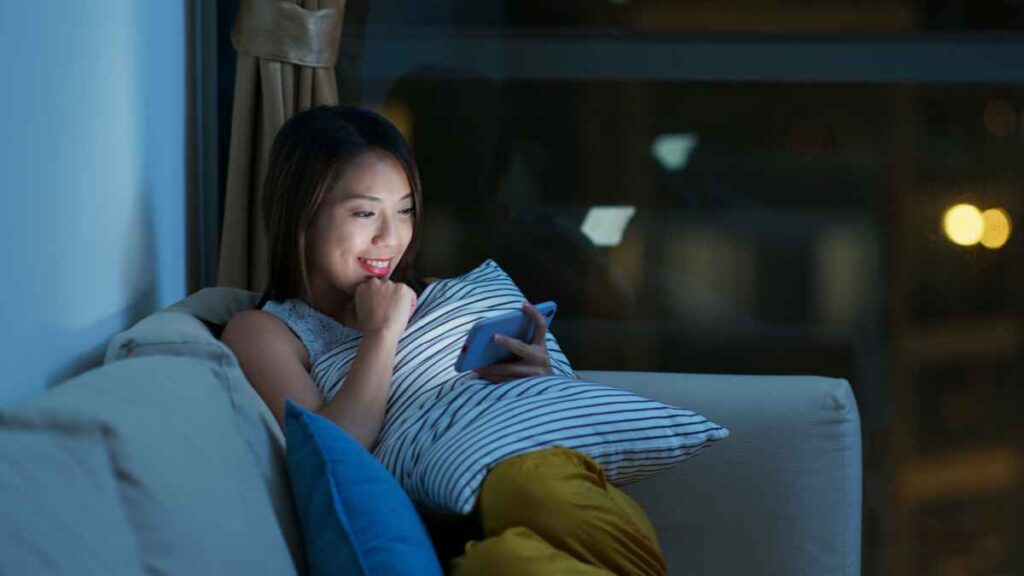 The mobile ecosystem is changing. Mobile developers build much of their success on data-driven insight, enabled through smart tracking and targeting of users. Stringent (privacy-based) policies from Apple, Google, and regulators have created new challenges for developers, publishers, ad tech companies, and marketers. Despite these challenges, the mobile market—and the games market within it—is more extensive, lucrative, and diverse than ever before.

Meanwhile, global mobile game revenues via consumer spending will grow to $90.7 billion, a year- on-year growth of +4.4 percent. While growth will continue, mobile companies have been forced to shift their strategies amid the changing market (due to tightening privacy measures across the board).

During this crossroads of the mobile ecosystem, we and our partner Apptopia are proud to publicly launch our 2021 Global Mobile Market Report. A key throughline of this year’s report is contextualizing and analyzing the impact of the market’s disruptive changes.

This article will present some high-level findings from the report, including:

Smartphone User Numbers Are on the Rise Across the Globe

The number of smartphone users worldwide is fast approaching the four-billion mark. As you can see below, the Asia-Pacific region accounts for over half of 2021’s smartphone users, primarily thanks to highly populated countries like China and India:

Due to growth regions like Central Southern Asia, Sub-Saharan Africa, Latin America, and Southeast Asia, the number of smartphone users worldwide will reach 4.5 billion by the end of 2024, a +6.1 percent CAGR (2019-2024). As always, this growth of users—and the mobile gamers among them—will trickle into game revenues.

Which App Store Accounts for the Most Mobile Game Revenues?

As you can see in the image below, the global mobile games market will generate $116.4 billion in 2024, representing significant growth from 2019:

In the future, we expect Google Play and third-party-store game revenues to outgrow those on iOS. After all, Android’s popularity is continuing to flourish across the globe. And users in Android- first growth markets are enjoying more disposable income, which some will spend on mobile games on their Android devices.

We believe that Apple’s and Google’s privacy changes will have a limited impact on consumer spending across app stores. Newzoo will keep monitoring the impacts and update the forecasts when necessary—as we always do.

Apple vs. Epic and Its Potential Impact on Mobile (Game) Payments

Last year, Epic chose to leverage its strong position in the games market to pressure Apple and Google (especially the former) into loosening app store restrictions. Epic sued both companies for monopolistic behavior.

The U.S. court unveiled the results for the Apple vs. Epic lawsuit earlier this month. The judge ultimately ruled in Apple’s favor on nine-out-of-ten counts, penalizing Apple (via an injunction) for its anti-steering App Store policies for in-app purchases.

These anti-steering policies, which Google also recently implemented, prohibit app sellers from advertising alternate payment systems outside the platform holder’s ecosystem. But what does this mean for the mobile (games) market?

The likely scenario is that developers will be allowed to charge less in external payment options for in-app purchases in the United States if Apple doesn’t appeal to the injunction:

While you can learn the potential ripple effect of the judge’s ruling in the full report, we believe that Apple will be forced to open its mobile payment ecosystem across the globe, rather than juggling various policies across different markets.

To offset the potential revenue loss, Apple will continue diversifying its business, especially towards its advertising network. On that note, the mobile advertising ecosystem is also facing significant disruptions, and Apple is again at the center.

Privacy Changes Are Also Poised to Change the Mobile Market, But What Do They Mean for Gaming?

This year, Apple’s App Tracking Transparency (ATT), which requires users to opt in to be tracked, has been another major disruption to the mobile market.

ATT is part of iOS’s 14.5 update, which is significant as our Mobile Device Data shows that 85 percent of iOS users updated to iOS 14.5. And most users are not opting in to be tracked. According to Fyber, opt- in rates for ATT were just 17 percent globally as of mid-September.

To retain some of the tracking ability they had, mobile companies are turning into content fortresses, and companies—including Apple itself—are doubling down on internal ad networks.

Mobile game developers were already adopting hybrid monetization and IP-based-game strategies, and mobile privacy changes are only accelerating these shifts. Understanding the impact of these changes—and how consumers might react to them—means exploring mobile gamers’ motivations, attitudes around in-game ads, and IP preferences.

To help clarify the situation, we went straight to source to spotlight consumer sentiment across these topics, surveying 5,400 mobile gamers across China, the U.S., Germany, and Japan.

In the end, these challenges mean mobile developers and publishers must continue to adapt to offset potential revenue loss. Luckily, the market boasts some of the savviest and most innovative minds in gaming, tech, and indeed the world.

Mobile companies are already rising to the challenge of the new age of mobile, and we’re confident that their successes will continue into 2022 and beyond. We hope you’ll join us for the journey as we navigate the shifting waters of the mobile market together.

This article has been written by Amsterdam-based games and esports data company Newzoo, outlining the state of the global mobile market during 2021, and beyond.