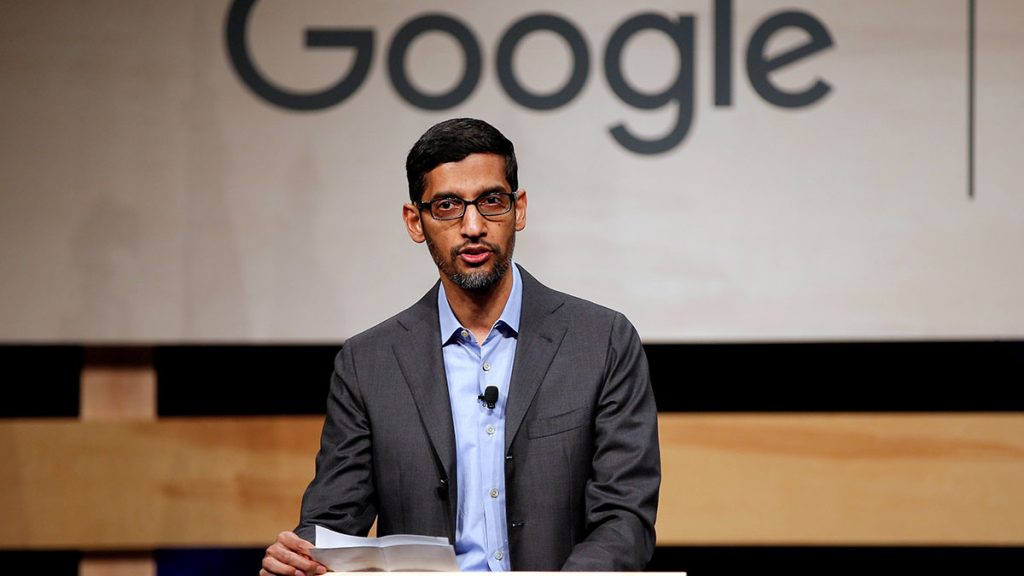 Google-parent Alphabet Inc said on Wednesday it had approved a new equity award for Chief Executive Officer Sundar Pichai that ties more of his pay to performance.

The board recognizes Pichai’s “strong performance” as CEO, the company said, adding that the vesting of a significant portion of the award would depend on Alphabet’s total shareholder return relative to other S&P 100 companies.

Pichai, who is given an equity award every three years, was granted two tranches of PSUs with a target value of $63 million each.

The CEO was also given a grant of $84 million in the form of Alphabet’s restricted stock units.