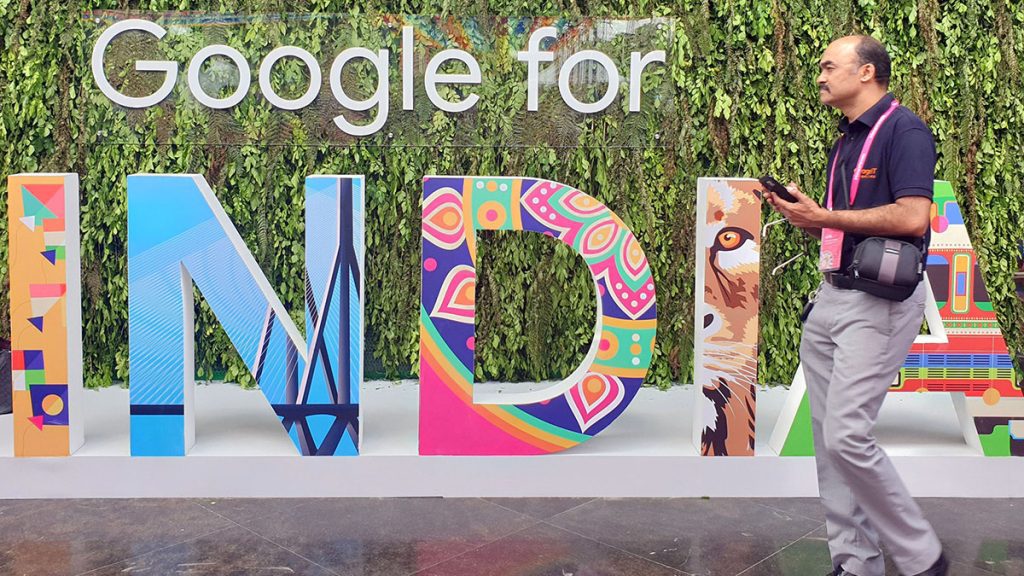 Alphabet’s Google said on Friday it will appeal the Indian antitrust watchdog’s ruling that ordered the tech giant to change its approach to its Android platform and imposed a fine of $162 million for anti-competitive practices.

The Competition Commission of India (CCI) had said in October that Google leveraged its dominant position in markets such as online search and app store for Android to protect the position of its apps like Chrome and YouTube in mobile web browsers and online video hosting.

“We have decided to appeal the CCI’s decision on Android as we believe it presents a major setback for our Indian users and businesses who trust Android’s security features, and potentially raising the cost of mobile devices,” a Google spokesperson said on Friday.

Reuters had earlier reported that the CCI ruling worried Google as it sought wider-ranging remedial measures.

About 97 percent of 600 million devices in India run on Android, according to Counterpoint Research estimates.

Google has faced increased antitrust scrutiny across the world, including a major setback earlier this year when a European court upheld a 2018 ruling saying it large confirmed a decision that the company imposed “unlawful restrictions on manufacturers of Android mobile devices”.

Google plans to appeal that decision as well, where it faces a record $4.1 billion fine.

The company has also been slammed for licencing its Android operating system to smartphone players while signing restrictive anti-competitive agreements.

According to the U.S. tech giant, Android has created more choice for everyone and such agreements help keep the operating system free.