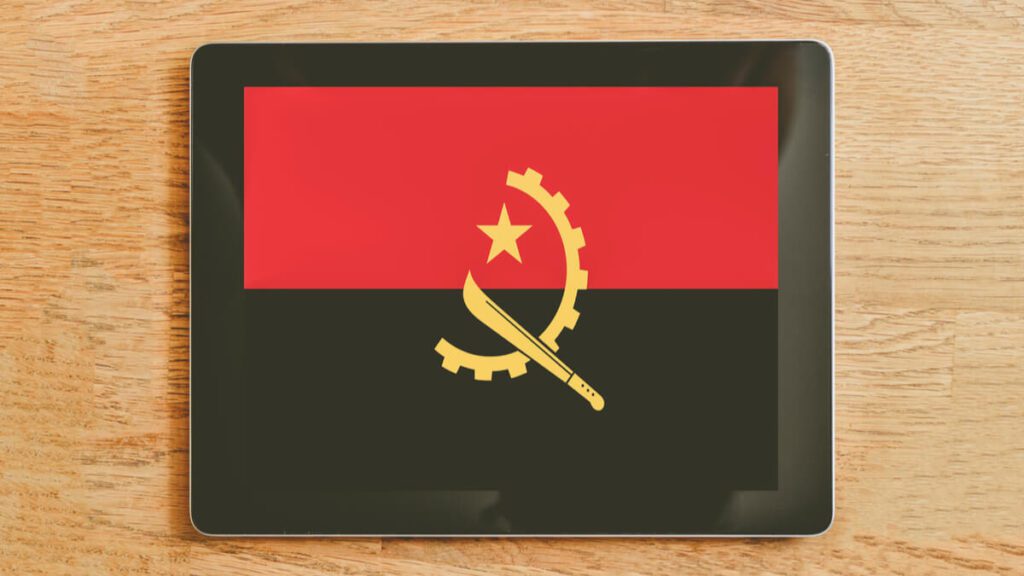 On August 11, 2020, Angolan Billionaire Isabel dos Santos decided to leave her position on the board of the country’s leading telecommunications operator- Unitel Telecom. This decision came out amid ongoing tensions between Unitel board members.

In her resignation statement, dos Santos who holds a 25% stake in the company, said, “After 20 years dedicated to the creation, development, and success of Unitel, I chose to leave the position of member of the company’s board of directors”, according to Reuters. In 1999, Isabel’s father, long time president, awarded the company a lucrative operating license, according to AlAfrica.

Dos Santos avowed that she was stepping down, as it was “counterproductive and irresponsible to allow a climate of permanent conflict and systematic politicization of the administrators”, states Agence France-Press.

Dos Santos has significant investments in the Angolan banking and telecommunications sector. Back to 2019, dos Santo’s assets including stakes she held in Angolan firms including Unitel, BFA, and ZAP MIDIA were frozen by Angolan investigators as part of a corruption crackdown.

At the end of the civil war in 2002, the Angolan Telecom sector has shown recovery and political stability attracted foreign investments.

Angola’s mobile phone market has almost 14 million users and is currently dominated by two private companies – Movicel and Unitel. Angola Telecom, the third telecom operator offers fixed internet access and not mobile services. On May 19, 2020, a fourth license was awarded to Lebanese group Africell, according to The Economic Times.

Angola’s government has plans to increase affordable mobile and internet access to Angolan people because fast internet connectivity is crucial for Angola’s economy and digital transformation. The deployment of the 5G network would fuel entrepreneurship as well as help to secure jobs “There needs to be infrastructure, markets and financial services that support the digital development” said Isabel Santos at AfricaCom, one of Africa’s biggest largest technology events.

Dos Santos has already called for increasing investments in the energy sector so that her company could install more fiber optic cables. In fact, Unitel has invested $2.2 billion in 14000 kilometers of fiber optic cables, states Business Matters Magazine.