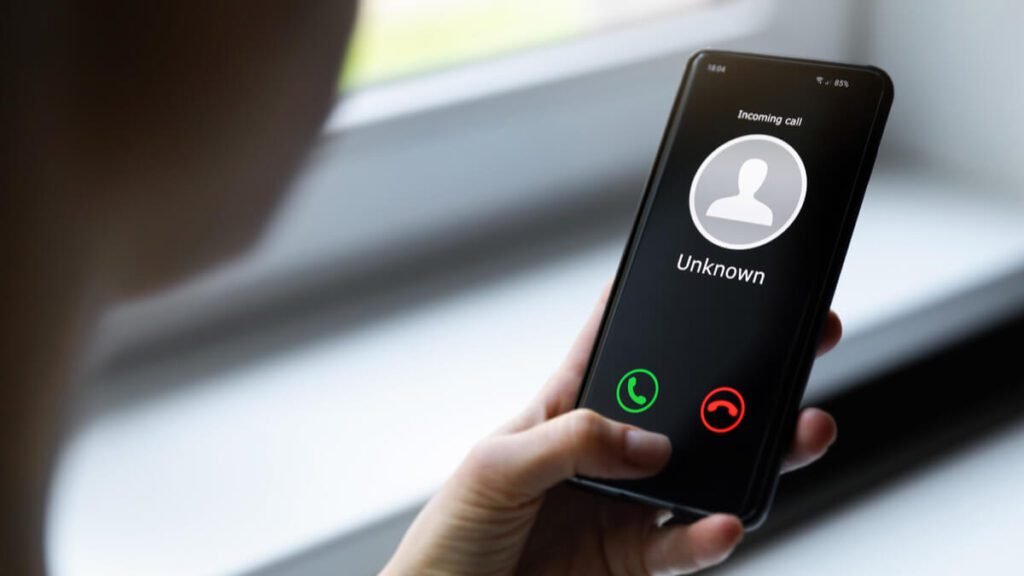 According to the Office of the OMBUDSMAN for Telecommunications annual report, the number of complaints relating to nuisance calls in Belgium was 4456 in 2019. Moreover, the number of un-identified malicious calls was 2891 while the number of identified calls was 1578. MP for the Flemish centrist CD&V party, Leen Dierick, sees that the operator’s roles should be centered on protecting their clients. Thus, they have to help their customers to block numbers from which they do not want to receive any more calls.

“The aim is to prevent prank calls, undesirable calls, and scams, and thus provide clients with greater security,” she said, according to The Brussels Times. Dierick stressed on the importance of such a move for young minors who are using cell phones more frequently. “A better blocking system would protect them from fraudulent calls”, she added.

Customers should be in contact with a responder within a maximum time of 2.5 minutes to be set by law. Otherwise, they should be able to leave their contact details and have their calls returned within a day, states Dierick.

These types of calls are considered unlawful under several legal provisions including Articles 1109 and 1116 of the Civil Code, Article VI.93 of the Code of Economic Law-unfair commercial practices, and Article 442 quarter of the Criminal Code regarding the exploitation of people in a vulnerable state of mind or conditions. Thus, telecom operators should block fraudulent behavior on their network.

According to the Belgian OMBUDSMAN report, fraudsters are increasingly trying to trick citizens by phone or text message in order to steal their bank details or personal data. In addition, around 401 complaints who were victims of malicious calls were received from an automated calling system without human intervention. The analyses show that the loss sometimes amounts to more than 10000 Euros.

Dierick explained that some people who have some technical skills could still manage to block unwanted calls. However, the OMBUDSMAN report states, “I received unwanted sales calls from energy management services, supposedly from the Walloon Region, despite the fact that we were on the “Do not call me list”. Thus, MP Leen Dierick’s demand is crucial for customers.

Fraudulent activity refers to using different technologies to spoof any number. The so-called Russian, encrypted, or white SIMs are widely used by criminals. These numbers allow them to look like they are calling from a bank or to change it to a series of digits so that the recipient phone will not record the real number.

In 2015, Brussels police warned Belgian citizens not to buy the so-called “Pay Safe Cards”. According to the police station, this is a new type of fraud used by criminals to harass women in their late 50s. They regularly call from abroad without saying anything. After a while, a fake Lawyer or Judge calls the victim to inform her that a judicial process had been initiated on her behalf by the Belgian State. However, she has to buy the “Pay Safe Cards” that will be used for administrative costs of the court case in order to successfully receive financial compensation.