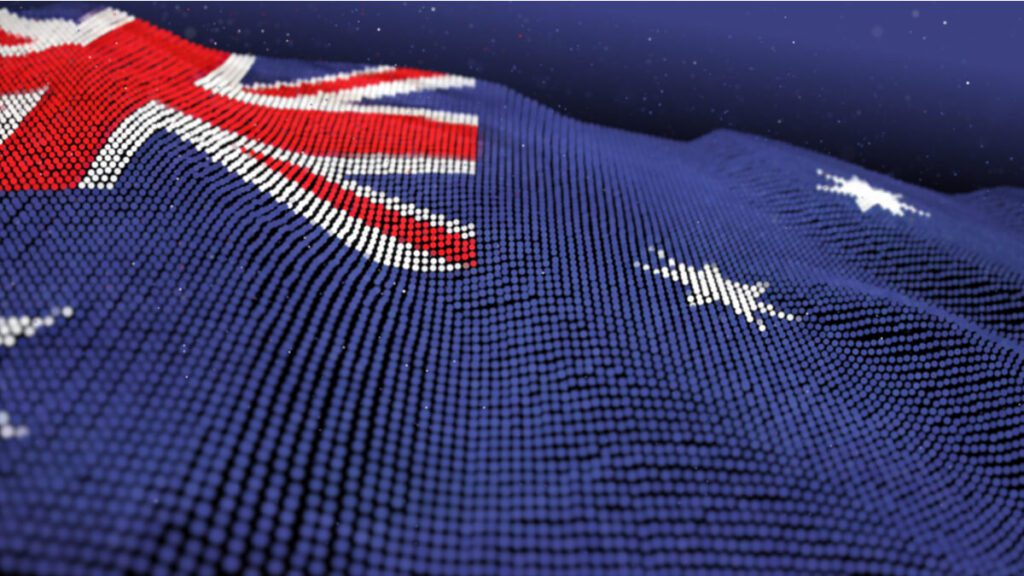 The government of Australia has announced allocation limits of the 26 GHz spectrum for the country’s next 5G auction set to occur in March 2021. The new spectrum will complement the 3.6 GHz spectrum, which mobile operators are already using to deploy 5G services across Australia, according to RCR Wireless.

Paul Fletcher, Australian Minister for Communications, said, “Australia has been among the world leaders in rolling out 5G networks. To maintain our position we need to make the necessary spectrum available as quickly as possible”, according to RCR Wireless.

“Success in the mobile market ultimately depends on access to spectrum. Applying allocation limits means that the 26 GHz spectrum cannot be monopolized by any one operator”, avowed Fletcher in a press release.

Optus – an Australian telecommunications company – has already received approval from the Australian Communications and Media Authority (ACMA) to use 26 GHz band at four locations in the Australian capital Sydney. Andrew Sheridan, Optus Vice President of Regulatory and Public Affairs, states in an email to Gizmodo Australia: “This decision effectively allows one player to gain a material advantage in the transition to 5G by acquiring up to 42% of the spectrum”.

In another email sent to Gizmodo Australia, Vodafone spokesperson said, “The 26 GHz band will be an important part of the 5G spectrum landscape and we note today’s announcement”.

“The Government has today declared that 2.4 GHz of essential spectrum in the 26 GHz band will be made available for spectrum licensing to facilitate the rollout of 5G across Australia”, according to the “Spectrum released for the 5G rollout” blog post published by the Australian government website on August 13, 2020.