Apple, Broadcom told to pay Caltech $1.1B in patent lawsuit 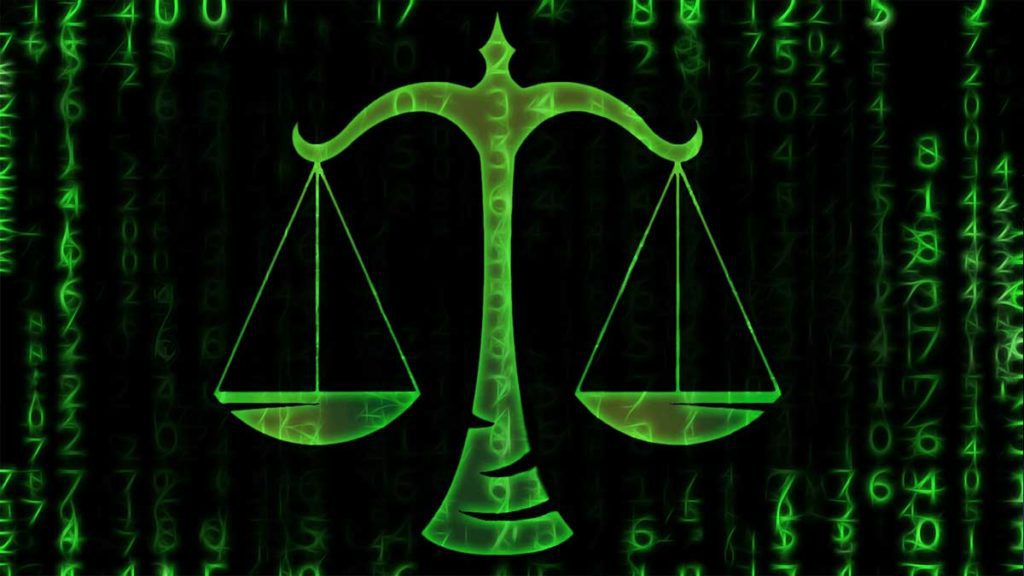 Published: January 30, 2020 by Inside Telecom Staff

LOS ANGELES (AP) — A federal jury on Wednesday decided that Apple Inc. and Broadcom Inc. must pay $1.1 billion to the California Institute of Technology for infringing on patents.

Apple was on the hook for nearly $838 million of the damages awarded in a lawsuit that said Broadcom used its patented Wi-Fi data transmission technology in computer chips that went into iPhones, iPads, Apple Watches and other Apple devices.

Caltech, the superstar tech school based in Pasadena, said it was pleased by the verdict of the Los Angeles jury.

“As a non-profit institution of higher education, Caltech is committed to protecting its intellectual property in furtherance of its mission to expand human knowledge and benefit society through research integrated with education,” a school statement said.

Emails seeking comment from Cupertino-based Apple and Broadcom weren’t immediately returned Wednesday night but they are expected to appeal.

Last week, San Jose-based Broadcom announced it had reached agreements to supply components to Apple devices released for the next three years.

It wasn’t immediately clear what impact the lawsuit award would have on those deals, which Broadcom said could generate $15 billion in revenues.