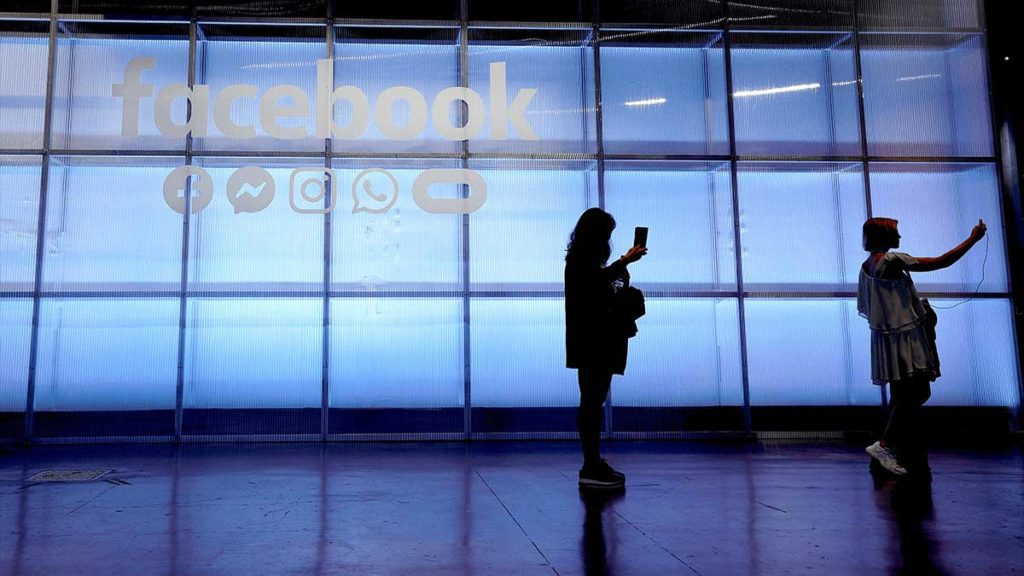 Published: January 30, 2020 by Inside Telecom Staff

Its profit and revenue both handily surpassed Wall Street’s expectations.

The company also said it settled a lawsuit filed in 2015 over its facial recognition practices and will pay $550 million as a result. The suit alleged Facebook violated Illinois privacy regulations with a feature that suggested to users other people to tag in their photos. Facebook replaced the tag suggestion tool with a broader facial recognition setting last year.

“This is a company that has shown that it can withstand ongoing criticism of its practices and yet still pull out gains in both revenue and users,” said eMarketer analyst Debra Aho Williamson.

Facebook is under growing regulatory scrutiny around the world. In the U.S., it faces several government investigations for alleged anti-competitive behavior. Last August, it was fined $5 billion by the Federal Trade Commission for privacy violations, the largest FTC fine ever for a tech company.

Amid ongoing criticism about how Facebook handles the private data of its users, CEO Mark Zuckerberg has announced that the company was shifting course for a more “privacy-focused” future. This includes emphasizing small-group and private communication, though details are still scant.

It’s not clear if this privacy focus will mean anything for how ads on Facebook are targeted, which has always been among the chief concerns for privacy advocates.

And Facebook continues to face challenges over election interference. After Russian actors used social media platforms like Facebook to interfere in the 2016 U.S. elections, the companies have tried to clamp down on fake accounts, misinformation and other forms of misuse. This Election Day will be a test of whether they’ve done enough.

Facebook’s stock dropped more than 6% in after-hours trading after the results came out. Some investors may be concerned about the company’s growing expenses, while others could simply be cashing out following a record high for the stock earlier in the day.