Published 3 Years Ago on Friday, Jan 31 2020
By Inside Telecom Staff 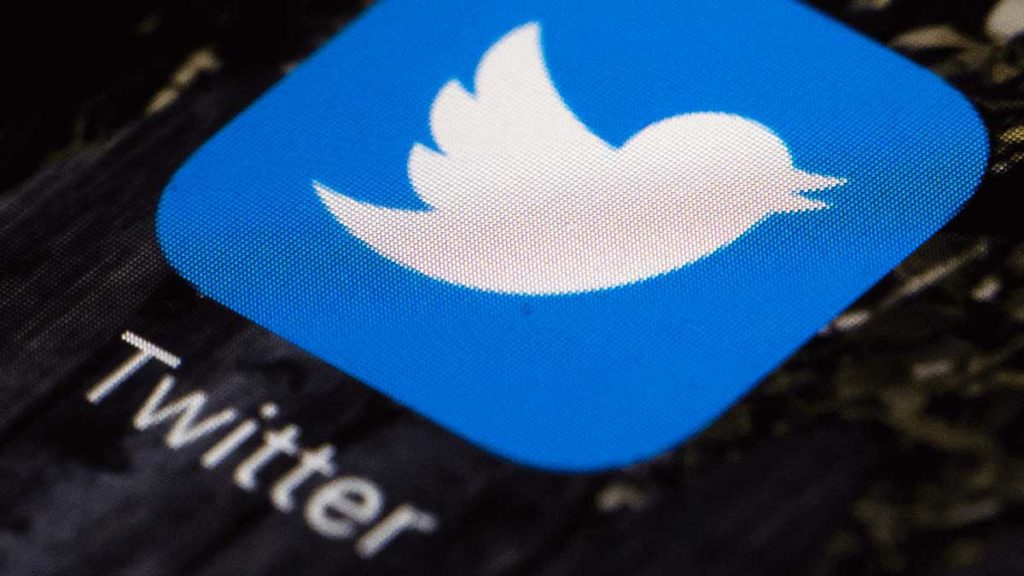 Twitter and Pinterest are taking new steps to root out voting misinformation designed to suppress participation in the November elections.

Twitter unveiled a new tool Wednesday that will make it easier for users in the U.S. to report tweets containing misleading information about registering to vote or casting a ballot. The platform said the tool would be available at “key moments” throughout the election.

Pinterest, meanwhile, announced that it will remove posts that include false information about where, how and when people can register to vote or cast a ballot.

Most of the big social media platforms already prohibit deliberately misleading information about voting. Twitter and Pinterest announced the new initiatives just before the first-in-the-nation Iowa caucuses on Monday.

“As caucuses and primaries for the presidential election get underway, we’re building on our efforts to protect the public conversation,” Carlos Monje Jr., Twitter’s director of public policy and philanthropy, said in a statement. The company’s new tool has already been used in elections in India, the United Kingdom and the European Union.

Suppression efforts are often aimed at minorities and other historically disenfranchised groups. Examples in past elections include posts that falsely claim election day was rescheduled, or that voters can cast a ballot by text, or that they must bring special paperwork to the polls.

“These things happen in every election,” said Ian Vandewalker, senior counsel at the Democracy Program at the Brennan Center for Justice at New York University Law School. To stop the misinformation, he said platforms need to not only remove bogus claims but also inform users that they may have been misled. Still, he said, “it will be impossible to catch everything in real time.”

Pinterest’s new policy also prohibits deliberate misinformation about the U.S. Census. While it already banned general misinformation, Pinterest’s efforts to date have been more focused on false claims relating to medical and consumer products. This is the first time the company has spelled out rules on election-related misinformation.

Pinterest spokeswoman Jamie Favazza told the Associated Press that the new policy reflects the need to combat voting misinformation. But it’s not a sign that the platform, known for boards in which users pin favorite photos, fashions and crafts, is moving into politics.

Facebook and YouTube have already bannedmisinformation about voter registration and elections. In preparation for this year’s elections, Facebook — which owns Instagram — has also barred paid advertisements that claim voting is a waste of time or otherwise discourage people from voting.

Facebook says it removed more than 45,000 posts that violated its ban on voter suppression ahead of the 2018 midterm election.