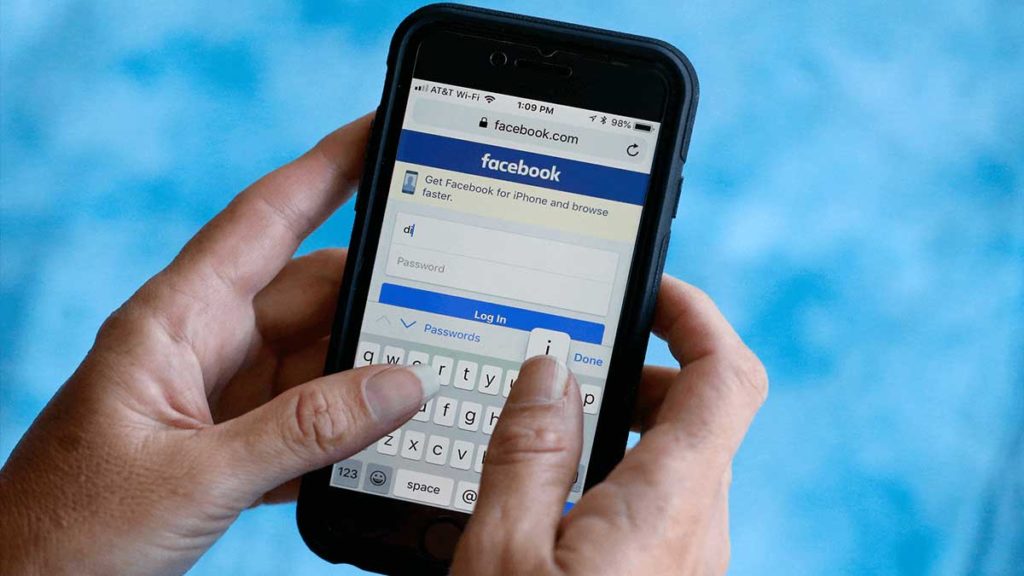 Published: February 01, 2020 by Inside Telecom Staff

By DAVID KLEPPER The Associated Press

Facebook says it’s working to limit the spread of misinformation and potentially harmful content about the coronavirus as bogus claims about the ongoing outbreak circulate online.

Kang-Xing Jin, Facebook’s head of health, announced that the social media platform will begin removing posts that include false claims or conspiracy theories about the virus that have been flagged by health authorities. The company said it will focus on posts that discourage people from getting medical treatment, or that make potentially dangerous claims about cures.

The company will also limit the spread of posts debunked by its third-party fact checkers, and send users who shared the post a notification.

“We will also block or restrict hashtags used to spread misinformation on Instagram, and are conducting proactive sweeps to find and remove as much of this content as we can,” Jin wrote in a post. “Not all of these steps are fully in place. It will take some time to roll them out across our platforms.

Since the outbreak began a number of misleading claims and hoaxes about the virus have circulated online. They include false conspiracy theories that the virus was created in a lab and that vaccines have already been manufactured, wildly exaggerations about the number of sick and dead, and potentially harmful claims about bogus cures.

The coronavirus has now infected more than 9,800 people around the world, based on numbers released Friday. Some 213 deaths have been reported in China, with most of the deaths in the central province of Hubei. The number of cases grew in Japan, Thailand, Singapore, Taiwan and Germany on Friday, while Russia, Italy and England reported their first cases.

The first person-to-person transmission of the virus in the U.S. was announced Thursday in Chicago. The U.S. declared a public health emergency on Friday, as the nation’s seventh case was identified.

Other internet companies have announced their own efforts to stem the flow of misinformation about the disease.

Twitter users who search for information about coronavirus are now given a link to the Centers for Disease Control and Prevention website on coronavirus. YouTube and Google, meanwhile, say they’re promoting authoritative information about the virus to the top of search results.

Google also announced that users who search for information on the virus will see an “SOS Alert” at the top of their screen giving them links to the World Health Organization’s references on the outbreak.