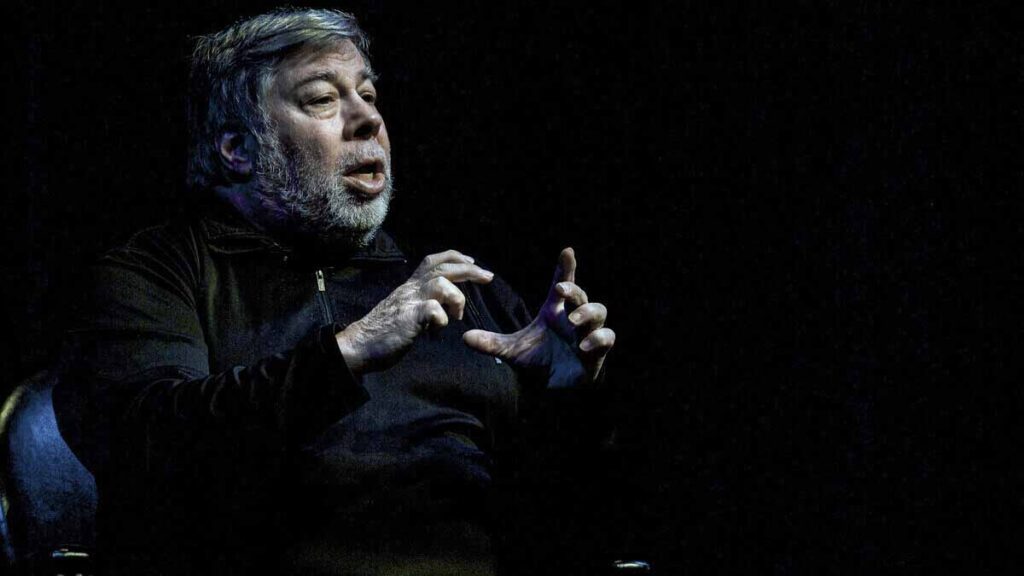 Apple Co-founder Steve Wozniak voiced his support towards the right to repair movement amid battle over whether users should be able to fix their own devices.

Existing right-to-repair rules in Europe and the U.S. are limited to appliances and vehicles, respectively.

Woznaik’s statement came through a Cameo video, a platform where people can purchase personalized videos from celebrities, in response to a question posed by right to repair advocate, technician, and YouTuber Louis Rossman.

The right to repair movement refers to proposed government legislation that would allow consumers the ability to repair and modify their own electronic devices, where otherwise the manufacturer of such devices requires the consumer to use only their offered services.

However, some companies refuse to release the parts necessary to perform repairs and upgrades, and Apple is one of them.

The co-founder didn’t casually show his support to the movement but went even further with a nine-and-a-half-minute talk.

“We wouldn’t have had Apple had I not grown up in a very open technology world,” Wozniak said.

“Back then, when you bought electronic things like TVs and radios, every bit of the circuits and designs were included on paper, total open source,” he added.

Woznaik said that while growing up, everything used to be straightforward in terms of repair. People who were not even accustomed to tech could be able to follow the designs and start from there.

The Apple co-founder even said, “everyone did this all the time back then.”

Wozniak explained how he became a TV and design engineer to create his very own PC. He even narrated a story about how he was able to design the game “Breakout” for Atari. The former Apple programmer said he wasn’t restricted to anything from building his computer and showing it to the world.

“Being able to tinker with things gives people joy and that they could show it off to others, which is “very motivating to creative minds,” says Wozniak.

He concluded his Cameo by telling the audience that it’s time to do the right thing, as he talked about the right to repair legislation.

Right-to-repair advocates say Apple is one of the strongest opponents to expanding the legislation to cover consumer electronics.

As the U.S.-based giant allows repairs by its own authorized technicians only and does not generally provide spare parts or repair information. And it has reportedly engaged lobbyists to persuade lawmakers repairing devices can be extremely dangerous.

The co-founder during his recorded response exposed that “companies inhibit the right to repair because it gives the companies power and control over everything.”

However, according to Wozniak, the same repair restrictions are not just bad for consumers, they can also stifle innovation.

It’s worth noting that Woznaik’s video comes at a time when U.S. President Joe Biden is asking the FTC to draft right to repair rules. The executive order is expected to benefit every citizen from farmers, that deal with software-locked equipment, to casual and business tech users.