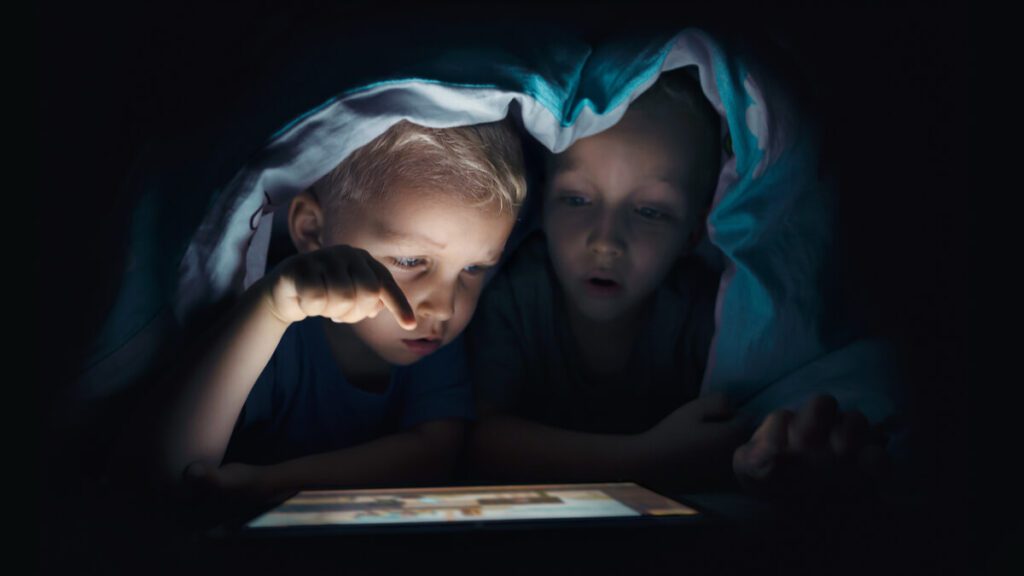 e-Commerce giant Amazon and popular video-sharing platform TikTok are looking to bolster their position regarding online child safety, as the pair look to kickoff separate measures for a more child-friendly.

As such, Amazon announced on Wednesday the launch of a kid-friendly version of it’s Amazon Echo Dot, that will be available for purchase in the U.K. by July 21.

The “Echo Dot Kids” will cost around $71 and designed in both a panda and tiger theme.

The smart speaker – which has been available in the U.S. for quite some time now – is advertised as a learning tool, allowing children “to have fun and learn with Alexa.”

However, it is worth mentioning that while this considered a means to obtain more online child safety, many parents have voiced their concerns over tech companies gathering information about children using such mediums.

The same fallback was expressed to social networking titan Facebook, when the platform unveiled plans of releasing a kids-version of Instagram – as Facebook CEO Mark Zuckerberg is currently being pressured to scrap the idea.

Amazon pushed back on these claims, stating that it had imposed tight safety protocols on the device, as well as installing parental controls which permit adults to block content they consider explicit and set time limits to the speaker.

In parallel, popular video-sharing app TikTok announced in their Community Guidelines report for Q1 of 2021, that it has effectively removed more than seven million suspected under-age accounts.

TikTok further highlighted that the move was done to cast a light on under-age users will in a bid to “help the industry push forward when it comes to transparency and accountability around user safety.”

Subsequently, the report revealed that nearly 7.3 million accounts were removed for potentially belonging to a person under the age of 13. This is less than 1 percent

of all accounts on TikTok.

The platform, which is highly popular with teenagers, highlighted that it has introduced several measures to protect its active teenager users, including limiting features such as private messaging and live streaming to users aged 16 and over.

Users under the age of 16 will also have their accounts automatically set to private.

“In order to continue strengthening our approach to keeping TikTok a place for people 13 and over, we aim to explore new technologies to help with the industry-wide challenge of age assurance,” Cormac Keenan, head of trust and safety at TikTok, said in a company blog post.

Keenan also added that this program strengthens TikTok’s overall security maturity by encouraging global security researchers to identify and responsibly disclose bugs to their teams so “we can resolve them before attackers exploit them.”

Technology companies from all walks of life face a common conundrum, on one hand they need to keep attracting teenagers – considered as fresh users – while making sure that they are not too young.

“One of the challenges TikTok faces, that isn’t different to other social networks, is verifying the age of users,” Chris Stokel-Walker, author of TikTok Boom, was quoted as saying. “For decades, it’s been possible to by-pass age verification checks simply by saying you’re older than you are and inserting a fake date of birth,” he added.

Despite these measure, Big Tech companies are taking measures to bolster online child safety. Critics said that parents should remember that even a “child friendly” speaker will also be collecting data on their children.

Privacy experts and advocates advise parents to think twice before purchasing any technological device for their children. As it’s the case with TikTok as it can detect underage users accessing its platform with fake birth dates and take their accounts down, without explaining how such information was collected.

Previously, both Amazon and TikTok were sued over online child protection cases.

In 2019,  TikTok was given a record $5.7 million fine by the Federal Trade Commission (FTC), for mishandling children’s data. Similarly, Amazon faced a similar fate over Alexa’s child recordings in U.S. in the same year.