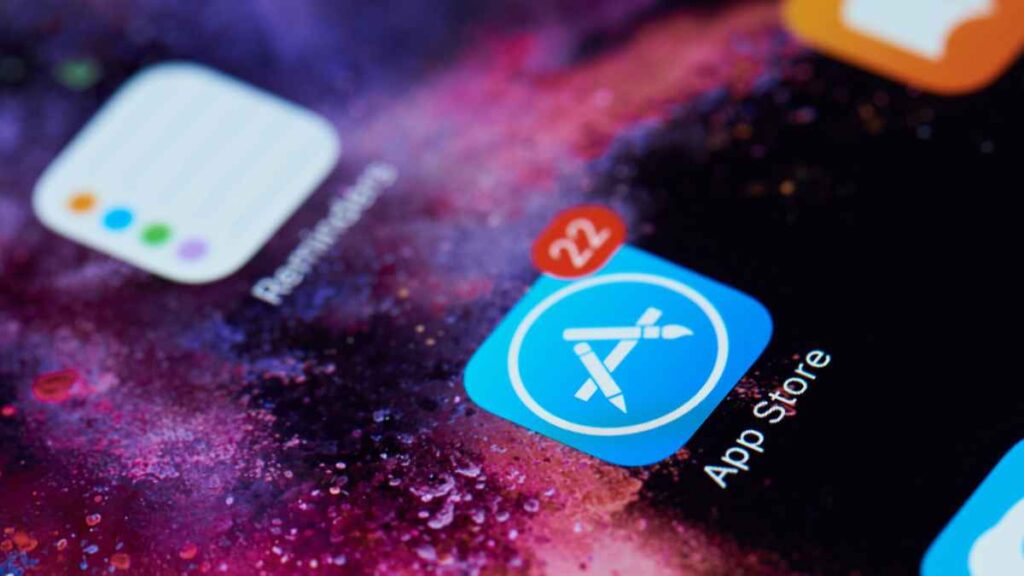 Deleting an application off your phone takes mere seconds to do. It’s as easy as clicking a button, literally.

However, deleting your application’s account is a hassle, one that is about to change.

Apple will require developers that offer a way to create accounts in their apps to also make the option of deleting the account available, starting on January 31st, 2022, according to the iPhone maker who shared the news in an update posted to its developer website on Wednesday.

Apple emphasized that it would begin implementing the most recent update posted to its App Store Review Guidelines last June that explains “all apps that allow for account creation must also allow users to initiate deletion of their account from within the app.”

“This will hopefully make it easier for people to ditch subscriptions and apps they aren’t actually using,” according to Engadget.

In addition, Apple has also confirmed that the “Report a Problem” button is now available on iOS 15, iPadOS 15, as well as macOS. The security tool allows users to report an issue that can fall under the category of scams or offensive, abusive, and illegal content, including apps that weren’t purchased.

According to Engadget, the feature will roll out to several regions, but it’s currently available in “Australia, Canada, New Zealand and the US for now. Apple will roll out the button to more regions later.”