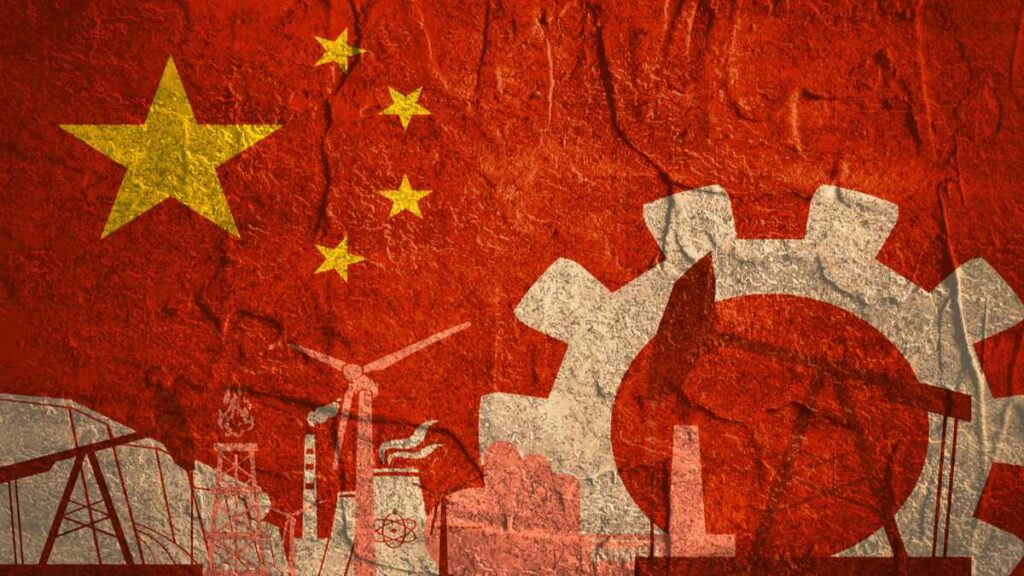 China is facing the worst power shortage in its history as the electricity crunch and authorities force manufacturers to cut down on production, an act that could unleash chaos within the tech supply chain.

Companies are bracing themselves for what could be the pinnacle of production after COVID-19 merely ravaged the industry.

Now, another factor could be jeopardizing the supply chain: the ambitiously emerging driving force in the tech world, China.

Manufacturers are vocalizing their fears of China’s energy disarray as the tech supply chain lays the groundwork for a much-anticipated production season. One of the biggest names venting its concerns from China’s power shortfall is Apple.

Various manufacturing companies were forced to stop and pause production at factories in China’s industrial tech stronghold, Jiangsu Province, following the government’s decision to prohibit any further electric supply for strict industrial use by the end of October.

By the end of September, cities in China’s industrial heartland informed producers to halt further production processes that heavily rely on electricity. One of the area’s main targets was to force manufacturers to minimize their energy depletion by 10 to 30 percent from its typical consumption scale.

Beijing had initiated a warning to Jiangsu factories in the event of them failing to accommodate the government’s reasonable demands to cut down on their energy dependence. In case they fail to comply with the authority’s set annual targets to decrease energy use, Beijing might end up imposing heavier fines to ensure compliance with its rules.

China’s leading economic planner the Nationwide Growth and Reform Fee, rang in mid-August its warning bells to raise awareness against the intensive use of electricity, simply to maintain their products operations. Manufacturers in Guangdong and Hubei cities also got their fair share of warnings after deliberately deteriorating their goals from governmental demands.

An assemblage of key suppliers was severely affected by Beijing’s alerts. Including some of the biggest names in the tech industry, such as Apple, Tesla, Microsoft, HP, and Dell.

The situation has finally reached its magnification point, as chip manufacturers and part makers expressed their fears of any additional regulatory moves throughout October. This will lead to definite trouble in the supply chain since September and November are profoundly known to be the most productive months for tech producers.

Beijing’s imposed plan to halt energy emission will bring unreversible rippling consequences that will asphyxiate the chain’s continuity, leading to a deficiency in gross sales for digital gadgets.

“We’re presently reviewing the inventories for all the parts and components we now have in inventory. The scenario remains to be controllable in the meantime, however, we concern it’s going to occur once more,” one of Apple manufacturers informed financial newspaper, Nikkei Asia.

“It is going to be an enormous disruption if we run out of stock [in October],” he added.

For now, both the automotive and electronics industries have endured intolerable suffering from manufacturing disruption.

China’s power crunch across its lands is stemmed from the country’s shortage of coal, as the majority of its producers rely on the carbonized matter and is deemed a necessity for more than 70 percent of its electricity generation.

The leader of the world’s second-largest economy, President Xi Jinping, has set his mindset on optimizing the reduction of greenhouse gas emissions by going carbon neutral. A goal China is hoping to soar towards by 2060.

While the world is adjusting its workforce to empower a post-pandemic economic recovery, China faces challenges with the expanding power shortfalls, putting at risk the global supply chains and intensifying the global inflationary tension.