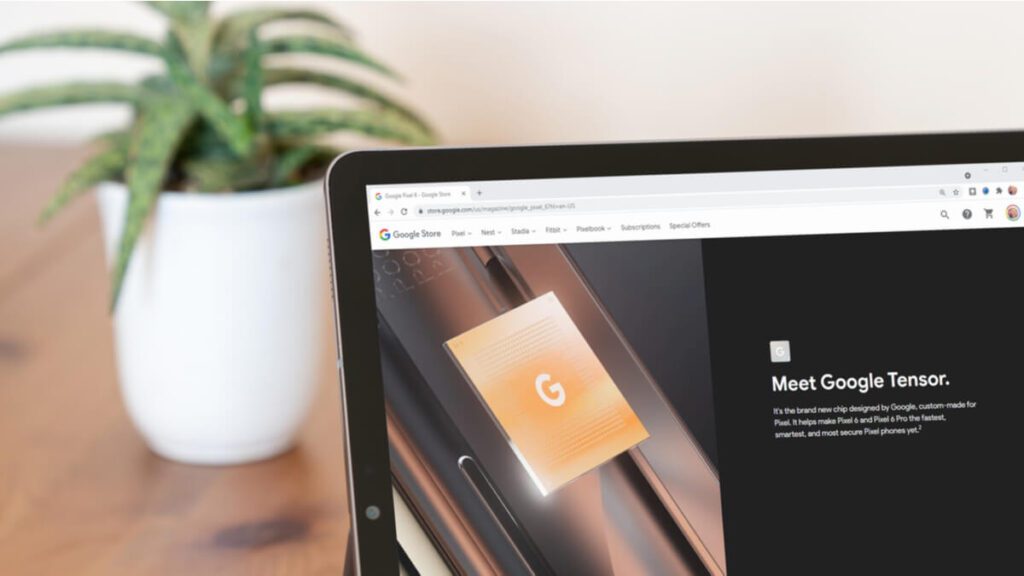 The wait is finally over.

Google just announced the launch date of the Pixel 6, and it will take the form of a virtual event on Tuesday, October 19th.

Under the name “Pixel Fall Launch,” the event will showcase Google’s camera improvements in the Pixel 6 family, as well as comparisons to other flagship devices.

According to 9to5Google, “we already know that the 50MP main camera is joined by a 12MP ultra-wide, and 48MP telephoto (on the larger phone), but it remains to be seen how Google’s AI/ML, in conjunction with Tensor, will enhance the output.”

“Besides photography, Google’s first custom chip should power features like faster on-device translation and better speech-to-text, presumably for Assistant. The company has to flesh out other specs like RAM and storage, but it’s unclear how in-depth it will be about Tensor and its core configuration,” the tech media outlet added.

From Google’s invite online, tech experts are noting that the search engine giant might not have any upcoming announcements besides the Pixel line.

According to the invite, the Pixel 6 event will begin at 1PM ET / 10AM PT. The launch will be an hour long, it’s a “pre-recorded livestream” that will be available on.