Apple is releasing a number of new hardware on October 18th 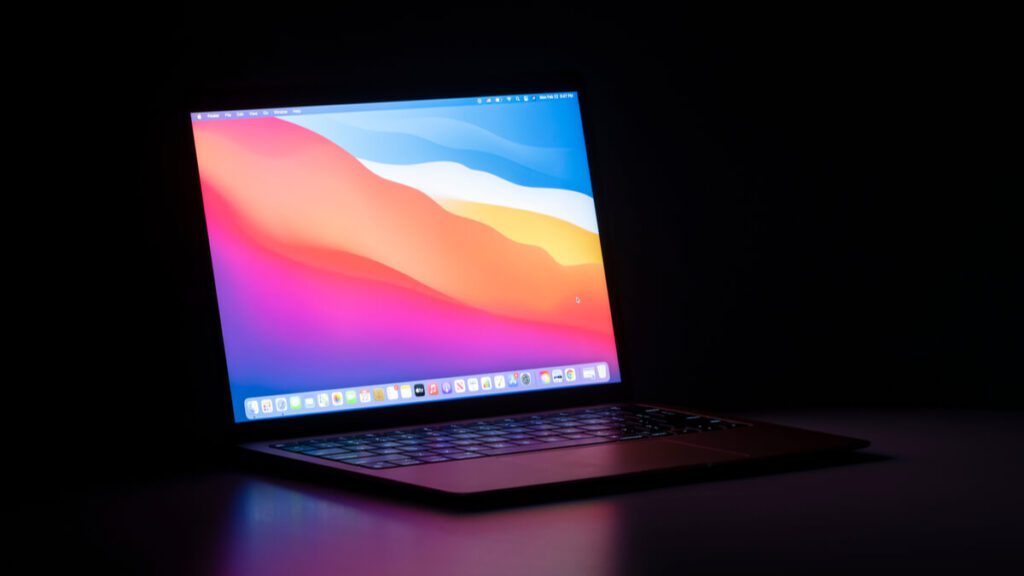 Apple has just sent out invites to its next hardware release event, taking place on October 18th. Apple enthusiasts are anticipating the event will cover the launch of new MacBooks, a redesigned higher-end Mac Mini, and potentially a pair of third-generation AirPods.

The word “Unleashed” is prominent in the video invite, posted by Apple marketing exec Greg Joswiak. The word appears in a dotted font which could hint, according to The Verge, that a mini-LED tech is on its way.

“There have been reports for months that Apple is on the cusp of releasing new 14- and 16-inch MacBook Pro models. The new MacBooks would be the latest step in Apple’s transition away from Intel chips, replacing them with an Arm-based processor called the M1X that Apple designs itself,” The Verge wrote.

Bloomberg’s Mark Gurman reports that the new chip has the power to level up performance levels in comparison to the M1 chip that was released last year, as the M1X has ten CPU cores, while its predecessor only has eight CPU cores.

Graphics aren’t left out of the equation, as graphic processors in the new MacBook Pro will have 16 or 32 cores compared to seven or eight in M1-equipped machines.

While current MacBooks on the market saw a different charger plug, Apple is bringing back the fan-favorite MacBook MagSafe charging, as well as a number of other features like an HDMI port, and an SD card slot.

“The maligned OLED touch bar, mercifully, could be on the way out,” The Verge noted.

Ever since the launch of the next hardware event, rumors began circulating that the new redesigned high-end Mac Mini will feature the same M1X. The new device will reportedly enjoy several ports, including two Thunderbolt / USB 4 Type-C ports and two USB Type-A ports.

Last but not least, the tech giant might possibly announce a pair of newly designed AirPods, which act as a forefront to the company’s third generation of wireless earbuds. Media reports are suggesting that the AirPods will most probably preview a similar design to the AirPods Pro, with shorter stems and an upgraded charging case.

The “Unleashed” event will stream live on Apple.com at 1PM ET / 10AM PT.