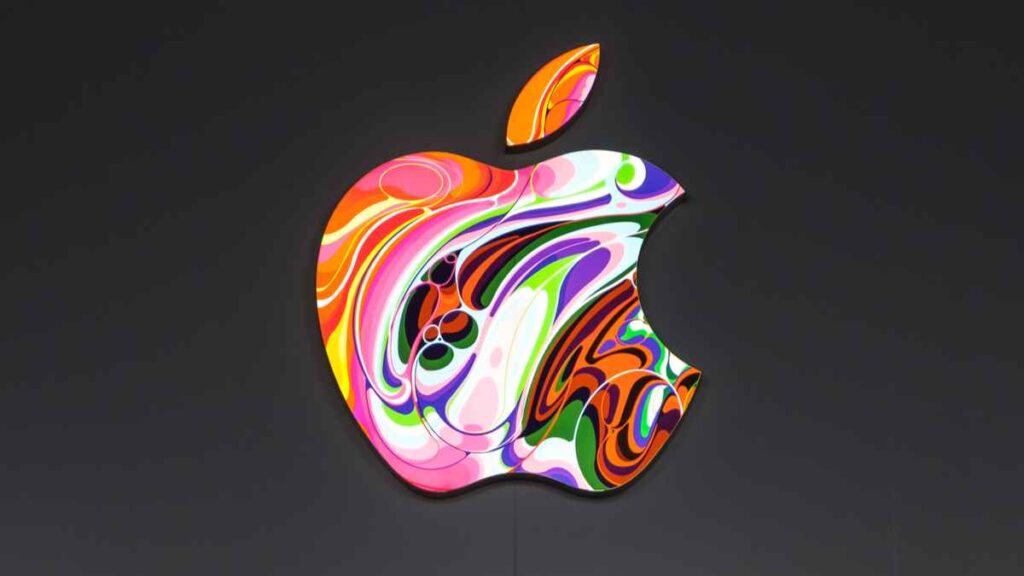 The Chinese tech crackdown to reign in the industry’s firms has reached a new frontier, U.S. Big Tech.

As China ups its regulatory game on tech firms, American sweetheart, Apple, has always managed to avoid being caught in the crossfire by striving to preserve a sharp image with Chinese authorities.

With President Xi Jinping launching his hefty Chinese crackdown on tech firms to diminish competition, Apple seems to be stuck in crosshairs between Beijing and the new digital era as the country’s top court initiated last month customers’ rights bill to sue the iPhone maker for probable market power abuse.

A motion that could obstruct the App Store’s influence in the region, especially after establishing it as a pioneer in the walled-garden model of centralizing user data and imposing control, according to The Straits Times.

President Xi’s maneuver will expose Apple’s sensitively nurtured balance in China since its market sustains the tech giant’s $2.4 trillion value as Chinese consumption is one of the leading consumers of iPhones, in addition to the company’s manufacturing layout in the country.

In China, Apple is one of the most profitable U.S.-based players. This factor alone sets the ground rules for the iOS developer’s exposure to harsher regulatory inspection – which is not surprising – given that Beijing has managed to eliminate competitors from the likes of Google, Facebook, and numerous players from the Big Tech league.

Chinese crackdown on tech companies maintained Beijing’s goal of diminishing the supremacy of the country’s most prominent tech companies – such as Alibaba and Tencent – out of worry their exponentially rising impact might create a long-term threat to the Communist Party.

As apprehensions between China and the U.S. heighten, China has proved itself a mighty opponent in the subtle tech cold war between the world’s commanding driving forces by going after American interests in its territory.

“It just needed to play differently to adapt to the Chinese market conditions,” Vice President of mobility research at Canalys, Nicole Peng referred to China’s stance towards Apple.

“It will need to be really careful not to fall into any kind of monopoly activities. That’s something the Chinese government will be closely watching,” she added.

For a company already agonized from a suffering supply chain system, the California-based firm cannot handle any new factors that could jeopardize its presence in the East. A probing wave of Chinese regulatory movements would deliver Apple with one more component that could bring forth uncertainty to the company’s future plans.

Currently, the iPhone developer has ripped its iPhone 13 production for 2021 by almost 10 million units, as Chinese suppliers battle their own capacities to obtain productions’ basic elements to fulfill their manufacturing goals.

With the way things are going, the company has managed to portray itself as the global conductor in software operation in the Chinese market. Now, with Apple Store, the tech mogul can impose absolute dominion with a classical bolted ecosystem that demands a 30 percent fee from all payments happening on its store.

In September, China Supreme Court authorized a lawsuit filed against Apple for unfair app fees, paving the way for a series of similar claims to follow.

From its stance, the software developer elaborated on the matter by disclosing that App Store fees are justifiable by the security measures that the company provides with each purchase while simultaneously maintaining the highest global showcase rate for developers.

Even though it’s quite difficult to pinpoint Apple’s reliance on the Chinese market, associates such as the electronic company, Hon Hai Precision Industry Co., also known as Foxconn, revealed that it generates the world’s largest iPhone production in the field, marking around a fifth of its $275 billion annual revenue.

In China alone, customer spending on the iOS platform exceeded $9.1 billion during 2021’s first quarter, reaching a 25 percent rise in a fiscal year, according to App Annie.

This structures one of the countless reasons why the Big Tech titan will always aim to demonstrate itself as one of China’s most cooperative U.S.-based tech companies.

Experts believe that since the company operates a string of social and educational programs, recruits millions of individuals across its supply chain, and delivers desirable contracts to some of the biggest Chinese firms, such as Luxshare Precision Industry, these attributes assisted in safeguarding it from intensified regulatory assaults from China’s watchdogs.