Apple loses $6 billion in revenue due to chip shortage crisis 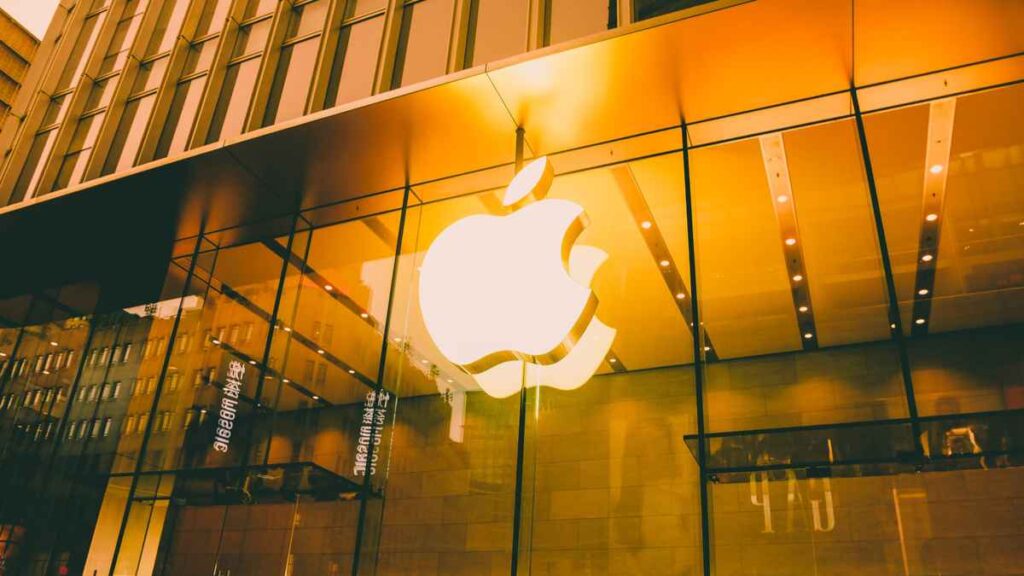 “We had a very strong performance despite larger than expected supply constraints, which we estimate to be around $6 billion,” Cook informed CNBC.

“The supply constraints were driven by the industry-wide chip shortages that have been talked about a lot, and COVID-related manufacturing disruptions in Southeast Asia,” he added.

Despite the 3 percent drop in extending trading, the iPhone maker managed to uphold an overall revenue rise, up by 29 percent, with individual product categorization increasing on an annual basis.

During Thursday’s earnings call, the tech giant chief disclosed that Apple took in its $83.4 billion revenue in a Year-over-Year (YoY) increase, with shares earnings reaching $1.24 per share. Cook went fourth and added that despite its 29 percent increase, Apple failed to meet Wall Street’s quarterly earnings expectations of $84.85 billion.

Earlier this month, the company launched numerous products to the market to deliver with demands, including its latest third generation AirPods, Apple Watch Series 7, iPhone 13 series, the ninth generation of iPad followed by a new iPad mini, and the eagerly anticipated MacBook Pro operated by Apple Silicon.

In spite of not reaching Wall Street expectations of $41.51 billion in iPhone revenue, Apple marked a 47 percent increase in YoY, reaching $38.87 billion, and iPad revenue going up by 21.4 percent YoY totaling $8.25 billion versus the $7.23 billion estimations.

As for laptop revenues, MacBooks went up by 1.6 percent, reaching $9.18 billion compared to the financial market’s expectations of $9.23 billion, with other products revenue rising to 11.5 percent YoY resulting in $8.79 billion as opposed to the $9.23 billion estimations.

In parallel, the iOS developer gross margin exceeded Wall Street’s 42.0 percent quarterly anticipations by closing on a 42.2 percent raise. Apple’s situation is mirroring a variety of other tech companies regarding the global supply chain shortage, despite its YoY hike.

Problems related to the company’s supply chain cost it a whooping loss of billions of dollars, despite logging a remarkable record revenue, the results still failed to meet Wall Street expectations.

Tim Cook told Reuters that the company’s misadventure in meeting estimations was mostly led by the supply constraints and manufacturing disruptions in Southeast Asia, in addition to the effect the global supply chain shortage had on Apple products, which could result in worse sales revenue in upcoming holidays.

Sale in its Apple Store in the local market witnessed a 26 percent rise from its Apple Store sales, and Chinese market sales saw a leap of 83 percent in a fiscal year, resulting in more than $14 billion in revenues.

“The chip shortage could linger on … it is unclear how long it will last. It is complex in that you have to know how the economy is going to be in 2022. You have to know everybody else’s demands. We are all competing for chips on these legacy nodes,” Cook informed CNBC.

Experts believe that Apple’s trouble in meeting financial estimation is solely driven by the demand-supply issue as tech companies are facing tremendous difficulties in meeting the market’s needs.

The issue is standing in the way of the iOS developer’s capabilities in delivering its products, specifically in delivering iPhones to consumers. This is the first time Apple failed to exceed earnings expectations since 2016- and first-time revenues missed the market’s estimates since 2017.