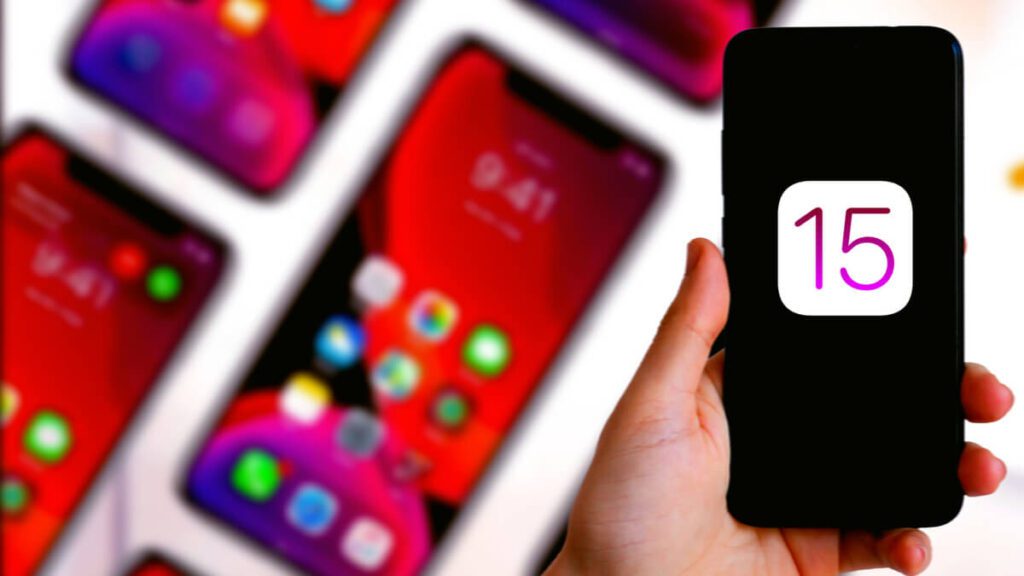 Apple has unveiled the next version of iOS at its annual Worldwide Developers Conference. Expected to launch later this year on the next generation of iPhones.

iOS 15 comes with updates to FaceTime like opening up to Windows and Android users, privacy improvements in Siri and email, and support for home keys and IDs in the Wallet, among other new features.

In addition, Apple’s also updating the software for iPads and Apple Watch, with new productivity and mindfulness features.

Xcode Cloud brings together the multiple tasks and tools required to build, test, and deliver apps using powerful cloud services, enabling individual developers and teams to be more productive and provide great apps to their users.

“We’re thrilled to provide our developer community with powerful new tools and technologies to help create even more compelling and higher-quality apps, while engaging with their users in all new ways through the App Store,” said Susan Prescott, Apple’s vice president of Worldwide Developer Relations. “With the robust set of tools included in Xcode Cloud, continuing innovation in the Swift programming language, a wide range of new APIs, and even more ways to reach users — Apple’s platforms have never been stronger.”

Apple issued a statement about the new iOS software explaining that “With more apps and games featuring events like live competitions, movie premieres, live-streamed experiences, and much more, it’s now easier for users to discover these events right on the App Store — in personalized recommendations, editorial selections, search results, and on app product pages.”

The American tech giant added that “This way greatly expands the reach of developers’ events — helping connect them with new users, keep their current users informed, or reconnect them with past users. It’s a whole new way for developers to showcase what’s happening in their apps.”

After the success of Zoom, Apple decided to run some features related to the Chinese app to FaceTime by including video calling service with the iOS 15 update. Also, FaceTime will allow you to grab a link to a scheduled call so that you can share it with people in advance and join in at the right time.

As such, there’s also a major new feature called SharePlay which lets a group of people watch or listen to the same thing at once. The feature lets you pull in songs, videos, or share your screen. Some major names are on board to support the feature, including Disney Plus, Hulu, HBO Max, and Twitch. Apple Music and Apple TV Plus support it, too, of course.

Virtual watch parties became popular during the pandemic, and SharePlay really dives into that. The feature shows Apple hoping to make FaceTime into more of a hangout space and not just a way to make convenient video calls with your relatives.