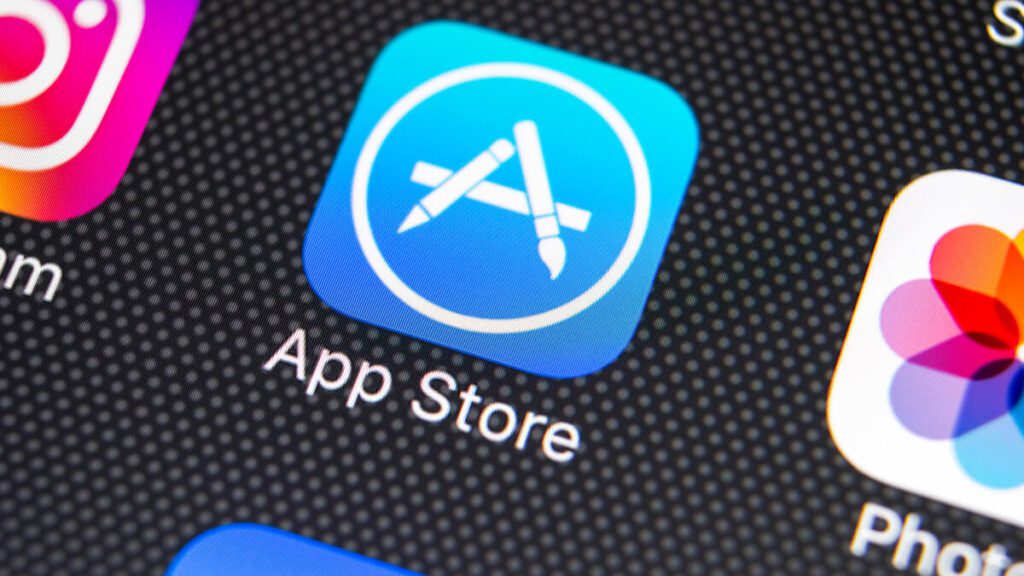 Apple will officially give developers of certain apps the option to link their customers to external websites to conduct their payments, addressing a longstanding App Store complaint that’ll solve the tech giant’s in-app payment system and its 30 percent cut.

In a statement, the California-based company noted that changes will appear by early next year for so-called readers apps, digital magazines and newspapers, books, audio, and video apps.

These applications have been functioning under Apple’s 30 percent commission on downloads and in-app subscriptions. Through transporting users to the web to sign up, creators will be able to avoid the fee.

The move comes as part of a deal with Japan’s regulator, which is now sealing its inquiry into the App Store. “We have great respect for the Japan Fair Trade Commission and appreciate the work we’ve done together, which will help developers of reader apps make it easier for users to set up and manage their apps and services,” Phil Schiller who’s in charge of Apple’s App Store, said in a statement.

Netflix and Spotify are some of the main tech giants who’ll benefit from the announcement, as a number of concerns have been voiced in regard to prohibiting them from linking their web portals for users to sign up for their services.

“Apple has previously rejected or removed third-party applications that attempted to steer users to web-based alternative payment methods,” according to Business Standard.

Apple also clarified that it will “help developers of reader apps protect users when they link them to an external website to make purchases,” which leads us to believe that specific rules will be set for how these links appear.

Up until now, creators are buzzing with questions on the impact of Apple’s move, as it remains unclear whether they will be able to discuss their own pricing.