Are Apple employees getting paid equally? 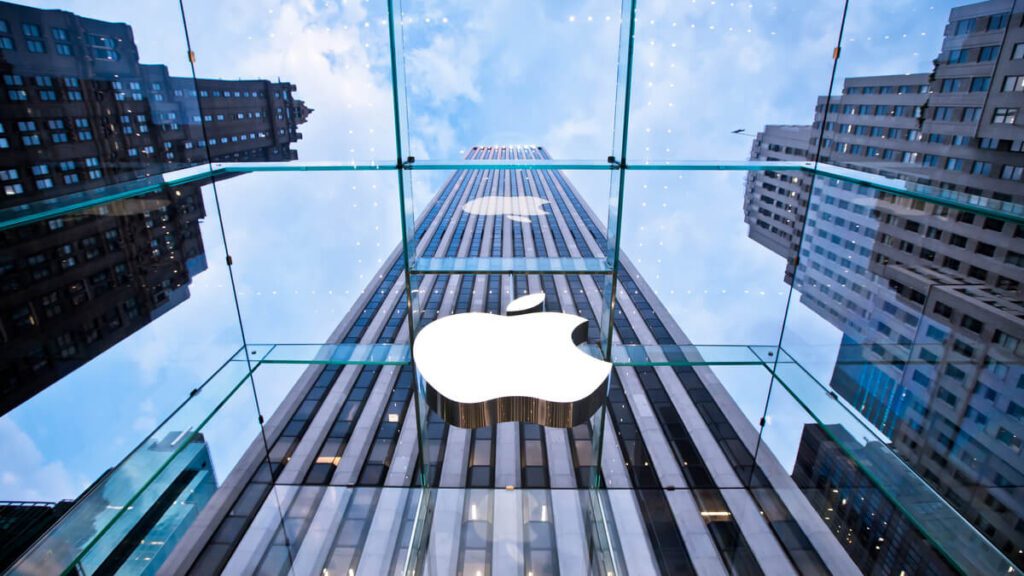 Apple is receiving major backlash after prohibiting its staff from creating a Slack channel dedicated to discussing pay equity.

The tech giant’s HR team justified the ban by explaining that even though discussing it is “aligned with Apple’s commitment to pay equity,” it does not stand with Slack’s own terms and regulations.

“Slack channels are provided to conduct Apple business and must advance the work, deliverables, or mission of Apple departments and teams,” the HR spokesperson told Apple employees according to The Verge.

Apple’s main policy for slack is; “Slack channels for activities and hobbies not recognized as Apple Employee clubs or Diversity Network Associations (DNAs) aren’t permitted and shouldn’t be created.”

However, a number of Slack channels created by Apple suggest otherwise.

For example, Apple employees have the option to discuss their love for dogs on a Slack channel called “#fun-dogs, which has over 5,000 members. Another section is dedicated for gaming, with over 3,000 members. There’s even a channel under the name “#dad-jokes” with more than 2,000 members.

“Discussing pay equity is a protected activity under federal, state, and local law,” employment attorney Vincent P. White told The Verge. “Everyone agrees on that. For them to try and impair employees’ ability to discuss pay equity and diversity in the workplace is a clear-cut act of retaliation.”

For a while, the topic of pay equity has been a concern for Apple employees. Apple engineer Cher Scarlett was the only individual allowed to conduct a survey on how much workers make, while other surveys by Apple employees got shut down by the tech gorilla.

Scarlett’s survey was able to find out that there’s a 6 percent wage gap between the salaries between males and females at Apple.

“It sure is very convenient for Apple that these Terms of Use that they wrote are extremely useful for crushing free and open communication among employees,” one source familiar with the matter told The Verge.

Up until now, Apple has been silent, refraining from putting the spotlight on the allegations.