LinkedIn breaks up with its stories feature 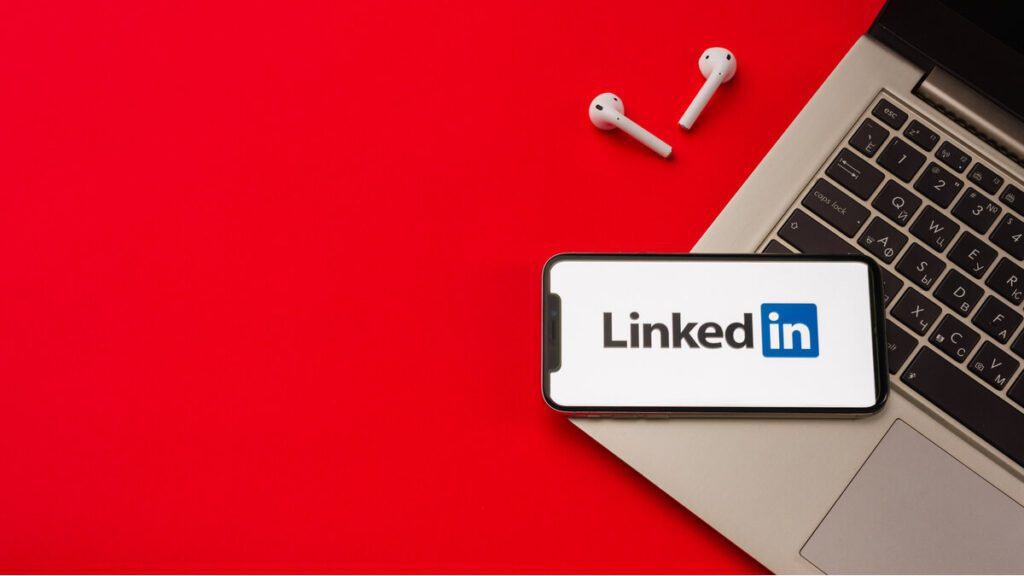 Looks like Twitter isn’t the only one regretting the adoption of the “Stories” feature, as LinkedIn announced on Tuesday that the employment-networking site is booting out its stories option.

In a blog post, LinkedIn explained that Stories were introduced last year as a fun and casual way to share quick video updates. However, mistakes were made, and with that came a good set of lessons.

“Now, we’re taking those learnings to evolve the Stories format into a reimagined video experience across LinkedIn that’s even richer and more conversational. We want to embrace mixed media and creative tools of Stories in a consistent way across our platform, while working to integrate it more tightly with your professional identity,” LinkedIn explained.

One of the main key outcomes from LinkedIn’s Stories experiment is that not all users fancy disappearing videos, especially on a professional business site.

“In developing Stories, we assumed people wouldn’t want informal videos attached to their profile, and that ephemerality would reduce barriers that people feel about posting,” Liz Li, senior director of LinkedIn products told The Verge.

“Turns out, you want to create lasting videos that tell your professional story in a more personal way and that showcase both your personality and expertise.”

Users should expect LinkedIn Stories to disappear by the end of September.

After Twitter shut down its Stories-like product, labelled “Fleets,” earlier in July, users have been less eager to utilize disappearing videos across a multitude of social media platforms.

Yet, Instagram and Snapchat remain extremely keen on the feature, with various strategies to grow it further as many social media experts noted that it’s unlikely that these tech giants will stop the feature anytime soon.