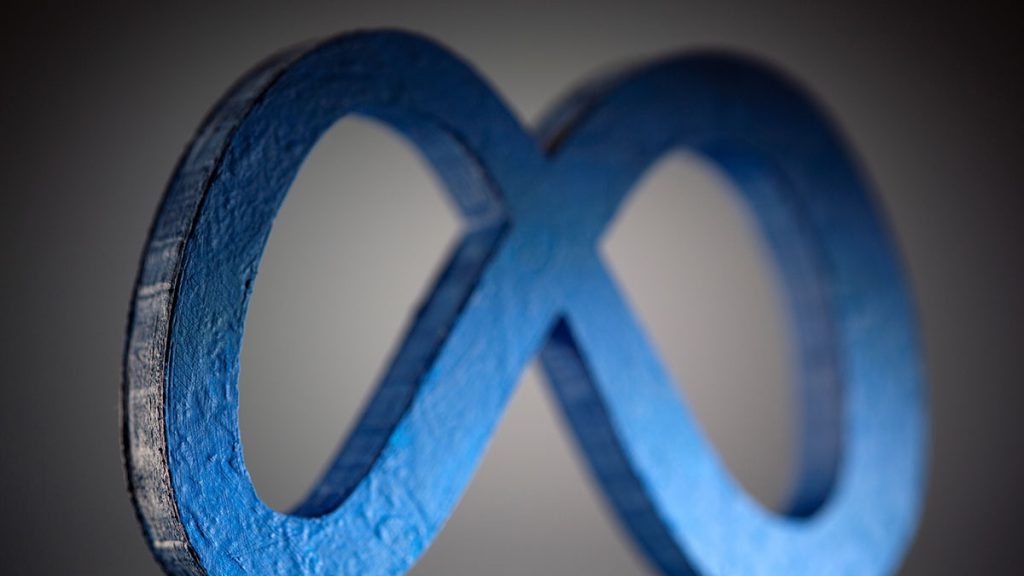 The author who first envisioned the metaverse 30 years ago sat down on Wednesday with a top executive from the company investing billions in building it and agreed there were formidable hurdles to bringing it to the masses.

Neal Stephenson, who coined the term in his 1992 novel “Snowcrash”, and Chris Cox, the chief product officer at Meta, laid out an array of engineering breakthroughs needed to allow millions of people to move seamlessly through immersive virtual worlds displayed on head-mounted devices.

“We’re in the very early version, the Xerox PARC era,” said Cox at a World Economic Forum panel, referring to the company that developed the mouse and other fundamental computer technologies 50 years ago.

“We’ve got a ways to go,” said Stephenson, who as well as writing science fiction has worked for technology companies including rocket maker Blue Origin. “It’s really just in the last couple of years that everything has come together.”

Cox, whose company is spending billions of dollars developing software and hardware for the metaverse, said one of the biggest problems is the trade-off between speed and graphics quality.

Virtual environments such as a comedy club, for example, need to support large numbers of user avatars to engagingly simulate the real-world atmospherics of chatter and laughter. But updating those avatars in synchronicity with the movements of their operators limits the processing power available for high-quality graphics.

“We’re trying to figure out if comedy can work,” he said.

A DECADE TO PAY OFF

Meta Chief Executive Mark Zuckerberg has said he expected his metaverse investments to take around a decade to pay off. By that time, Cox says people will be able to take a walk with friends and family in virtual worlds as readily as they now make video or voice calls.

Meta racked up losses of $9.44 billion at its Reality Labs metaverse unit from January to September last year and is expected to see that number grow significantly in 2023.

That has hammered its shares and contributed to its decision to cut 11,000 jobs.

The ability to move fluidly between experiences in different virtual worlds while retaining clothes and other items associated with an avatar is an issue Stephenson is trying to address through a company he has founded to develop blockchain applications. He said a key question was whether the metaverse was going to be a decentralized technology built from the bottom up or one created top-down by a single company.

“A more open metaverse is better,” HP Chief Executive Enrique Lores said on the panel. “If someone controls the full metaverse the ability for others to add value is much smaller.”