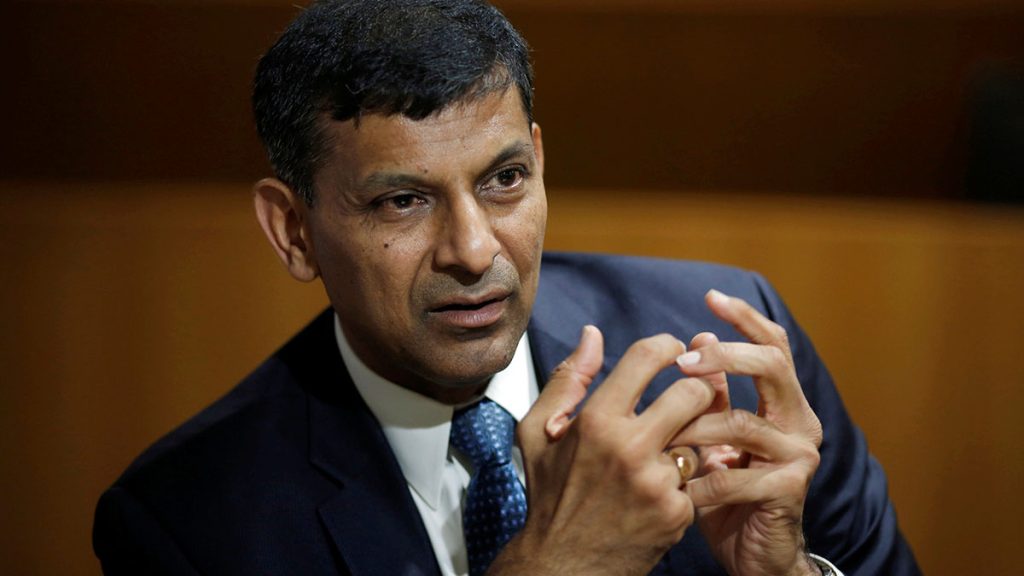 The collapse in the prices of digital assets over the past year will allow investors to focus on the “true value” of this new technology, the distributed ledger and the smart contracts that can be built on them, former Reserve Bank of India Governor Raghuram Rajan said on Wednesday.

“The idea that somehow cryptos are going to maintain value, while the fiat currencies collapse. That’s nonsense,” Rajan said on the sidelines of the World Economic Forum’s annual meeting in Davos, Switzerland.

“Fiat currencies have won out in terms of which is more credible,” he said in an interview with the Reuters Global Markets Forum.

Cryptocurrencies took a credibility hit in November when crypto exchange FTX, which was valued a year ago at $32 billion, filed for bankruptcy protection in November and U.S. prosecutors accused its founder Bankman-Fried of orchestrating an “epic” fraud that may have cost investors, customers and lenders billions of dollars.

Rajan expects the U.S. Federal Reserve to continue raising interest rates for now, while it looks for signs of any slack in the labor market.

Rajan believes a mild recession wouldn’t pose a problem for the U.S. central bank as the Fed believes it can allow the economy to recover by cutting rates.

One cause for worry, however, could be that labor markets were tight as nobody wanted to fire people, given how hard it was to hire them to begin with, he said.