Bezos plans to spend $10 billion by 2030 on climate change

Published 2 Years Ago on Wednesday, Mar 10 2021
By Associated Press 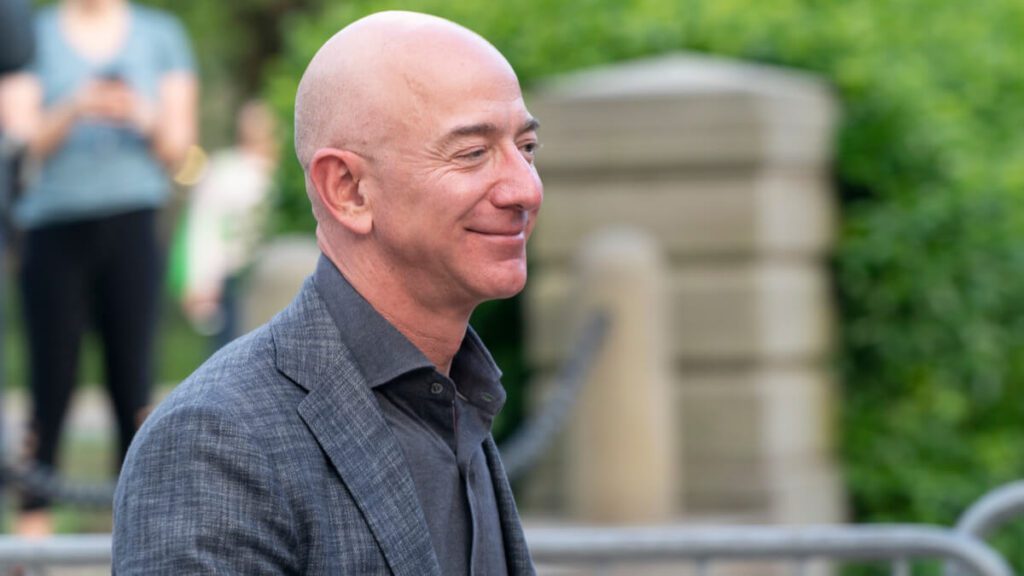 Amazon CEO Jeff Bezos plans to spend the $10 billion he invested in the Bezos Earth Fund by 2030, the fund’s new CEO said Tuesday.

Since Bezos announced the fund in February 2020, little has been revealed about how it would be used combat the climate crisis.

Andrew Steer was named as the fund’s CEO on Tuesday, and in a series of tweets, he offered a few details, including that Bezos’ “goal is to spend it down between now and 2030.” That would work out to a pace of more than a $1 billion a year.

“Lauren and I are thrilled to have Andrew aboard and very energized about what lies ahead for the Fund and our partners,” Bezos wrote in an Instagram post, referring to his girlfriend, journalist Lauren Sanchez.

Bezos, who announced plans to step down as Amazon’s CEO last month to focus on philanthropic and science interests, cited Steer’s decades of experience in environmental and climate science, as well as his environmental work with World Resources Institute, which received a grant from the Earth Fund in November.

In a statement, Steer said he felt “incredibly fortunate” to join the fund.

“I will focus on driving systemic change to address the climate and nature crises, with a focus on people,” he said. “Too many of the most creative initiatives suffer for a lack of finance, risk management or the right partnerships. This is where the Earth Fund will be helpful.”