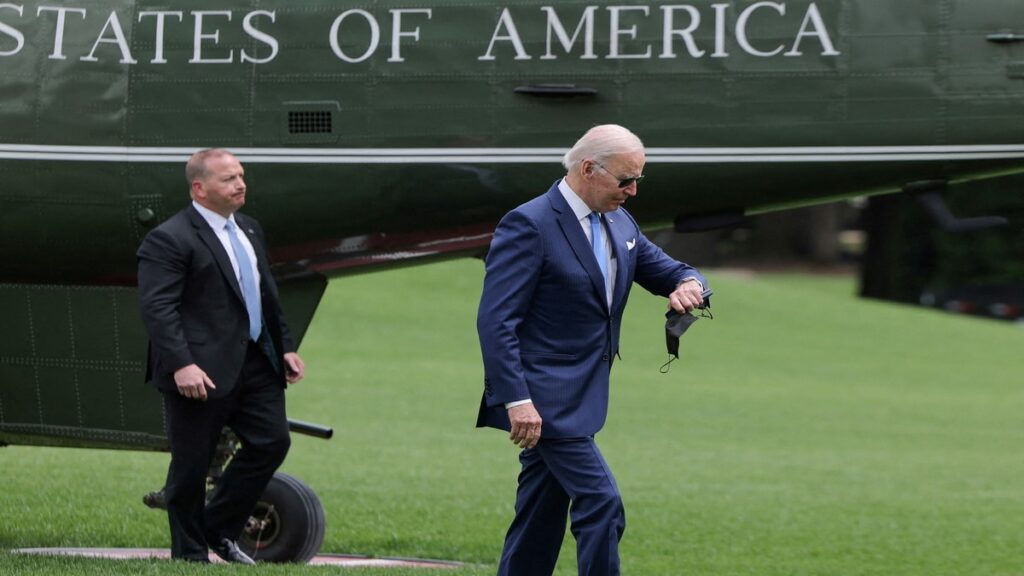 Joe Biden will visit Japan and South Korea on his first Asian trip as U.S. president, carrying a clear message to China, advisers and analysts say – don’t try what Russia did in Ukraine anywhere in Asia, and especially not in Taiwan.

Biden departs for the five day trip on Thursday, after spending several months organizing allies to punish Russia for its invasion of Ukraine, which Moscow calls a “special operation.”

He meets new South Korean President Yoon Suk-yeol in Seoul and Japanese Prime Minister Fumio Kishida in Tokyo, leaders who share anxieties about North Korea and China and are eager to build on their long alliances with Washington.

“At its core this (trip) is about building out the alliance network in East Asia,” in part to counter any Chinese actions against Taiwan, said Evan Medeiros, an Asia specialist in the Barack Obama administration.

Sweeping sanctions Biden led against Russia would not be so simple against Beijing. China is South Korea’s largest trade partner, and the biggest source of goods that Japan imports, in each case beating no. 2 United States by a wide margin.

Complicating Biden’s message, his administration has not laid out a plan to counter Beijing if it moves to retake the self-governed island of Taiwan, even as U.S. intelligence sees preparations underway.

Even with those shortcomings, support for Washington from Seoul and Tokyo is stronger than in recent history.

“The president’s lucky in who he has as counterparts,” said Michael Green, an Asia specialist at the Washington think tank Center for Strategic and International Studies. “I was doing the math on this, and it’s been at least 20 years since an American president could travel to Japan and Korea and count on the leaders in both countries being so forthrightly pro-alliance.”

Biden is expected to offer deeper collaboration to allies on a host of technological initiatives, highlight new public-private partnerships to ease supply chain constraints, and support for South Korean and Japanese initiatives to modernize their defense capabilities and develop offensive military capacity.

He will not visit the demilitarized zone that borders North Korea, and the administration brings no new ideas about how to manage the fraught relationship, analysts say. North Korea abandoned a freeze on intercontinental ballistic missiles testing and may soon resume nuclear tests.

North Korea also recently revealed it is struggling with a COVID-19 outbreak, but it has ignored calls to return to diplomacy, seeming unprepared to accept outside help even from China.

In Japan, Biden will meet prime ministers from the other three members of the “Quad” group: Kishida of Japan, Narendra Modi of India and whoever wins what is expected to be a tight election in Australia on Saturday.

While not a military alliance like NATO for Europe, Washington sees the informal grouping as key to cementing pro-democratic values. Biden will highlight cooperation on COVID vaccines, humanitarian aid, infrastructure development as well as on climate, space and cyberscurity.

Kishida and Biden are both expected to take a light touch with Modi over what Washington regards as India’s tepid response to Russia’s invasion of Ukraine.

But what Asian countries want most – greater access to hundreds of millions of American consumers, as agreed in the Trans-Pacific Partnership that Donald Trump abandoned in 2017 – will not be a part of the deal.

Kishida is expected to press Biden to rejoin that deal, Japanese officials and analysts said. 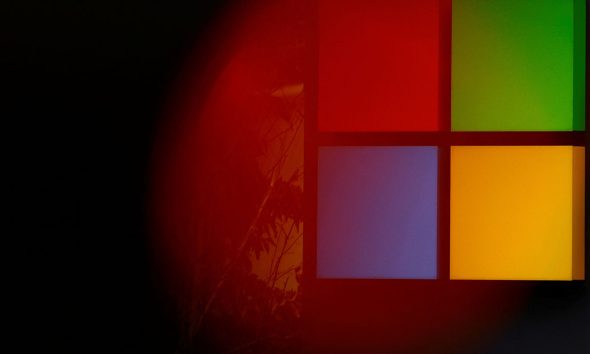 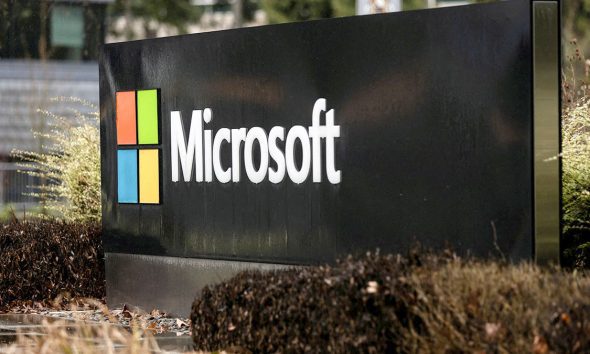