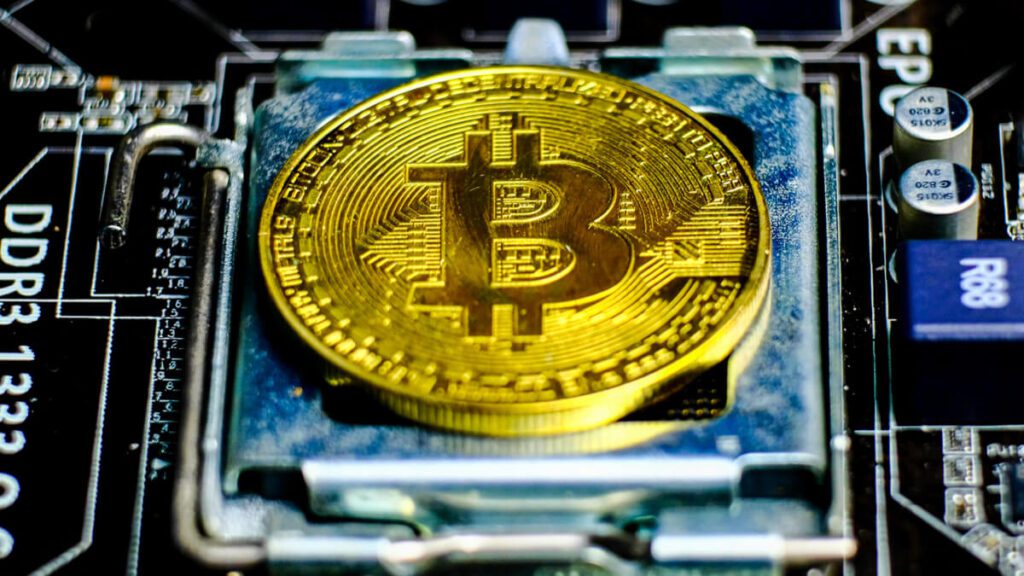 Billionaire investor, John Paulson, is setting his bets against cryptocurrency, predicting the crypto market’s vacant financial fantasy is bound to collapse as it will “go to zero,” as he gives gold the knighthood of a “safe haven.”

Since digital coins are the desired novelty of this era, from the looks of it, cryptocurrency will stand its ground as its popularity is on a perpetual rise.

Hedge fund manager and billionaire John Paulson articulately spoke about cryptocurrency, saying that in the long run, digital coins will unquestionably lose their value. He further added that he is not, nor will he ever be adopting Bitcoin’s shorting philosophy due to the digital asset’s unpredictable and fluctuating value.

“Cryptocurrencies, regardless of where they’re trading today, will eventually prove to be worthless,” Paulson informed Bloomberg. “Once the exuberance wears off, or liquidity dries up, they will go to zero. I wouldn’t recommend anyone invest in cryptocurrencies,” he added.

The financier perceives crypto as an unpredictable asset since these digital tokens do not carry any real monetary value, and its only real value lies in its existence in regulated supply, declaring that cryptocurrencies will prove to be worthless while the full-grown hype following it is nothing but a trend.

As for his opinion on the matter, whether he deems it an improvement in the financial sector or if he is a crypto enthusiast, he said the following:

In 2007, the billionaire investor became a high-rated financial personage after prophesizing the subprime mortgage securities crisis, which bestowed him his fortune.

As he is a clear advocate against cryptocurrency, Bloomberg  asked him whether he would mirror his 2007 betting against decentralized digital money. To that, Paulson simply responded that the digital market is too fickle to bet against.

“The reason we shorted subprime in size was that it was asymmetrical – shorting a bond at par that has a limited duration that trades at a 1 percent spread of Treasuries.  So, you can’t lose more than the spread in the duration. In crypto, there’s an unlimited downside. So even though I could be right over the long term, in the short term, I’d be wiped out. In the case of Bitcoin, it went from $5,000 to $45,000. It’s just too volatile to short,” he addressed the shorting concern.

Paulson, who thinks crypto will be worthless and lose all its value in the future, is placing his bets on a substitute asset, gold.

It is worth mentioning that despite the billionaire’s radical opinion on the digital market, it does not change the fact his hedge fund colleagues have adopted digital coins and specifically Bitcoin in recent months.

However, John Paulson is not the only crypto antagonist.

Early July, Dogecoin Co-Founder Jackson Palmer slammed cryptocurrency with harsh words, describing the digital currency ecosystem as “a scam and always has been.”

As long as crypto stays an unregulated industry, it will remain under immense scrutiny by the U.S. Congress, the Federal Reserve, and the Securities and Exchange Commission.

While crypto coins’ value will forever remain remarkably fluid, prominent personas’ opinions will keep on immerging, and governmental regulations against the industry will keep getting gustier and gustier. As for the digital coins’ far future, only time will tell where its foreseeing progress and variation will take its investors and traders.