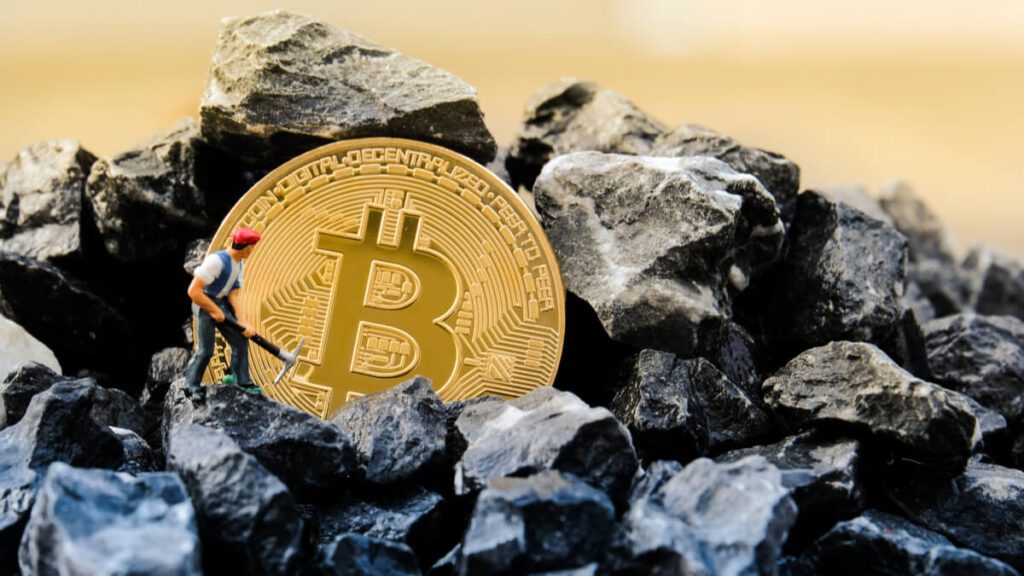 Bitcoin mining difficulty has decreased by 28 percent, considering the recent drop-in hash rate caused by China’s declaration in May to clamp down on mining and trading.

This difficulty adjustment was the largest in its history with more than 54 percent of bitcoin’s hash rate, which is the collective computing power of miners worldwide, has dropped off the network since its market peak in May.

Around 65 percent to 75 percent of the world’s bitcoin mining happened in China – mostly in four Chinese provinces: Xinjiang, Inner Mongolia, Sichuan and Yunnan, as per statistics from the University of Cambridge.

Bitcoin mining difficulty’s new rate will allow worldwide miners who are still plugged into the network to generate greater profits while most of the network’s miners remain offline.

“This will be a revenue party for miners,” Bitcoin mining engineer Brandon Arvanaghi told CNBC. “They suddenly own a meaningfully larger piece of the pie, meaning they earn more bitcoin every day,” he added.

Despite China accounting for over half of the global bitcoin production, the Chinese cabinet is increasing the suppression on the digital currency as part of a series of measures to control financial risks.

These Chinese new measures will result in “the great mining migration,” and Texas seems to be the minor’s new destination “We have governors like Greg Abbott in Texas who are promoting mining. It is going to become a real industry in the United States, which is going to be incredible,” Arvanaghi was quoted by CNBC.

The mining difficulty level on the Bitcoin network is updated nearly every two weeks.